Discover 25 to Life, an action shooter game that faces cops against criminals immersed in a dark corruption scheme. Download the video of 25 to Life 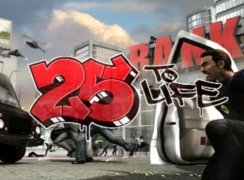 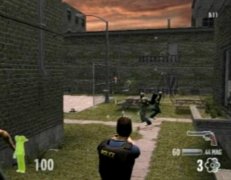 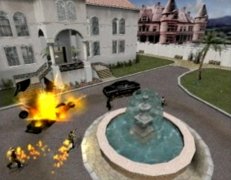 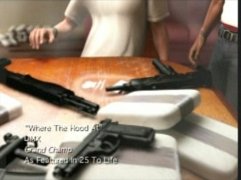 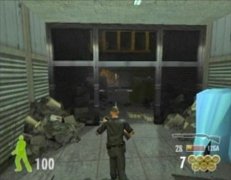 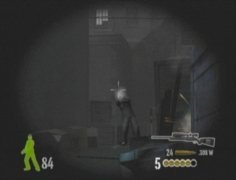 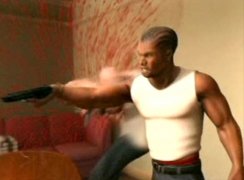 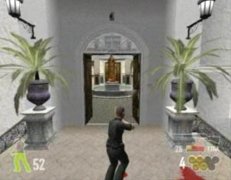 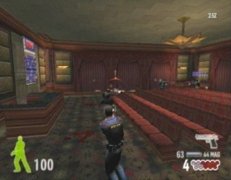 25 to Life is a third-person shooter in which you can choose which side you want to belong to. Play as Police Officer Williams or become part of a criminal gang, taking on the role of Andre Freeze and his buddy Shaun Calderon.

Freeze and Calderon are criminals, but they are becoming a bad influence for the people that surround them. Freeze's wife wants him to leave his organized criminal activities and live a respectable life together with his family, which he accepts not without carrying out one last job.

However, things don't turn out as expected: Calderon betrays his chum and he ends up in prison involved in a corruption scheme. After escaping, it comes the time to settle scores with his former accomplice...

Features of 25 to Life

Get to know the story behind 25 to Life with this demo video, in which you can appreciate the game's graphics and find out what awaits you in this adventure for PC that tries to make the most of its similarities with the successful GTA saga.