Become the best fighter pilot of the 303 Squadron of World War II in the Windows online multiplayer video game 303 Squadron: Battle of Britain for PC 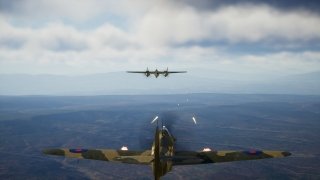 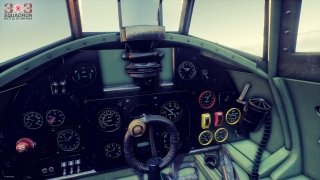 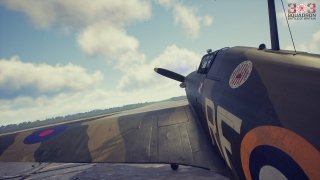 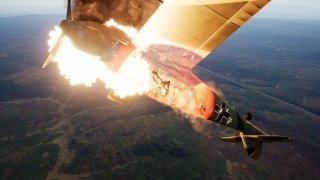 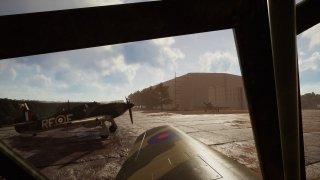 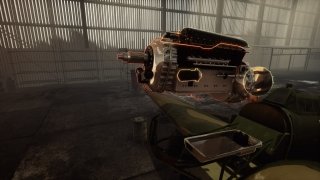 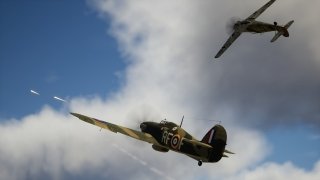 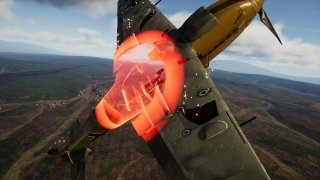 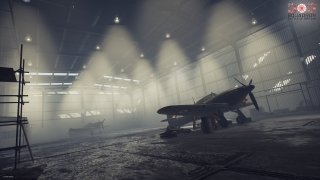 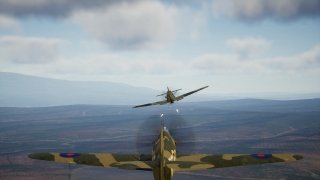 Warfare games have always been very interesting, just like flight simulators. 303 Squadron: Battle of Britain brings together both concepts to offer us online multiplayer battles featuring planes that have been designed with historical accuracy just like the tanks that appear in the famous World of Tanks.

This game intends to show us the daily life of the Second World War heroes. We can join the 303 Squadron that was formed in Great Britain in 1940 and fight together with other pilots in realistic and historical air combats that take place in an open world with endless secondary missions to be completed. All the latter, with the professionalism, accuracy, and bravery for which this squadron is known.

The gameplay is focused on the historical period represented in this game. The planes, missions to be completed, and characters have been developed to be 100% realistic, trying to pay tribute to the pilots of that era.

Become the best fighter pilot of the 303 Squadron.

If you're into warfare games and air combats, you can't miss out on this 303 Squadron and its full features:

Unfortunately, this game isn't available for the time being although we expect it to be released sometime during the first quarter of 2018. If you're interested in the game, and whilst you wait for it to be finished, you can help its developers by means of the crowdfunding platform Kickstarter where these guys have already gathered enough money to develop the game.