3DSE is a Nintendo 3DS emulator for Android. Bring back your favorite games developed for the portable video console and play them on your mobile device 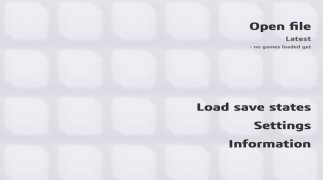 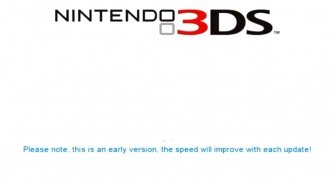 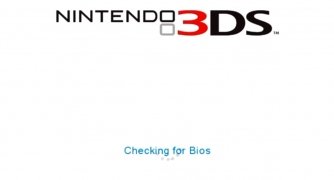 The Nintendo 3DS video console became another huge video game success created by the famous Japanese company. For such reason, there are so many 3DS emulators for Android that can still be downloaded at present, being 3DSE one of them.

Therefore, if you're feeling nostalgic, you can always resort to downloading this emulator to bring back all those video games that were such great hits on this console, but new on your smartphone or tablet's screen.

However, it's important to point out two aspects. The first of them is that this application is still under development and its creators do warn us about its more than likely unstable behavior. On the other hand, to download the games we're going to have to figure out how to find them ourselves because, as usual, they're not included in the app. But don't worry, there are loads of games full of 3DS game ROMs that you can run on your Android.