1.0.1 Become a cop who intends to wipe out crime and drugs in this city with some rather unlawful methods in the entertaining game 9mm developed by Gameloft
8/10 (75 Votes)
Download 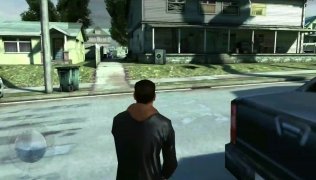 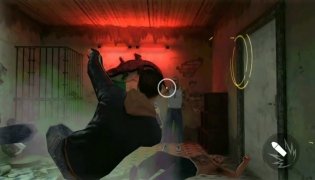 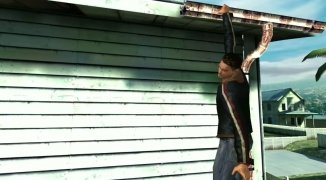 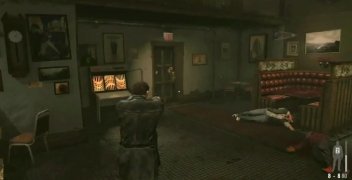 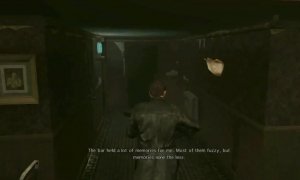 Although it was released some years ago, back in 2011, many players of 9mm haven't managed to forget about this title and still want to continue playing this great action game developed by Gameloft.

A story mode and an online deathmatch

It's a third-person game that puts us in the shoes of John Kannon, the leader of a special ops team of the police who is always on the border of lawfulness in his missions trying to stop all the baddies who are loose around town. However, his team will be targeted by one of the local drug lords after killing his brother during a mission and they'll have to try to survive by killing him and his gang even if that means using unofficial police methods.

The plot isn't too original but it's style halfway between Max Payne and GTA is very popular amongst many gamers and Gameloft is aware of this fact. Apart from the main plot, the user can also take part in online deathmatches, team combats or play the single-player mode.

However, unless its developers decide to take this game on again, smartphones running the latest operating systems are no longer compatible with this APK file.