What is Adobe AIR and what is it for

In this article, we reveal all the details about Adobe AIR. Let us show you exactly what it is and what its main functions especially focused on application development are 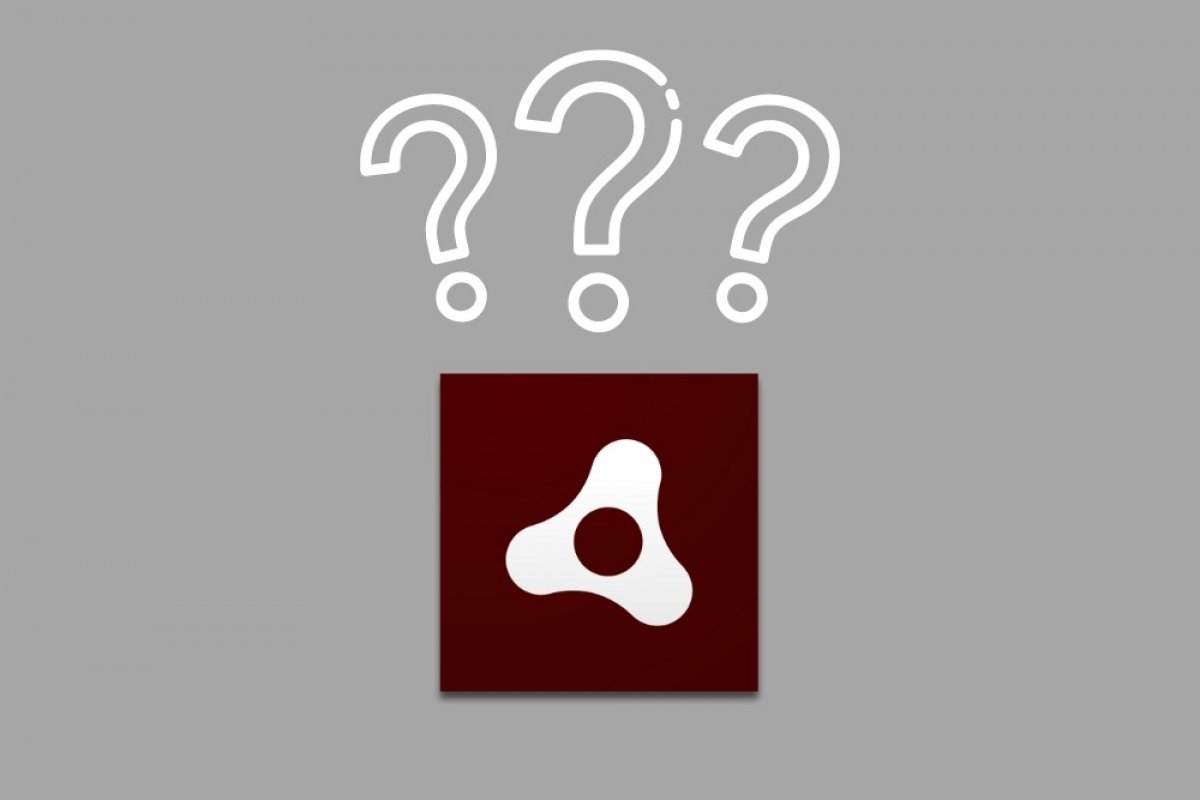 Adobe AIR is a multiplatform environment for using applications. It is especially focused on web applications used in desktop environments. Thanks to it, any software that was developed in Adobe Flash, Adobe Flex, HTML, or AJAX, can be used as a fully functional application in various operating systems without having to create independent developments.

Adobe AIR's history dates back to 1997 when the American company released a very early version. A year later, the beta version was launched, and finally, on February 25, 2008, during the Internet boom, its first stable version, 1.0, was published. For Adobe Air to be highly successful and meet its goals, it had to be available on as many systems as possible. Therefore, it was distributed among Windows, Android, Mac OSX, and iOS users. It also made an appearance on Linux, with an alpha version released in 2008. However, Adobe Air for Linux was discontinued in 2011.

The main function of this software is to run software developed specifically for the Web as desktop applications and then, as mobile applications. So, one of its greatest strengths is the ability to run any of these developments without the need to be connected to the Internet. Some companies that launched Adobe Air-compatible applications were eBay, AOL, and Grooveshark. As you can see, all of them have something in common: they are companies that offer, or used to offer, online services and wanted to have a presence on the desktop in an easy and fast way.

Adobe AIR is still available, and as usual, Malavida offers you the download of its latest version. However, you must keep in mind that this software has the same downside as other services of the company, such as Adobe Flash. The arrival of HTML5, its deep deployment on the web, and the ability it offers to create progressive web applications fully integrated into the browser and operating system has finally sentenced Adobe Air.