What is a vector in Adobe Illustrator

Read on if you want to know what exactly a vector file is. We also tell you what vectors are typically used for and how to open them in Adobe Illustrator 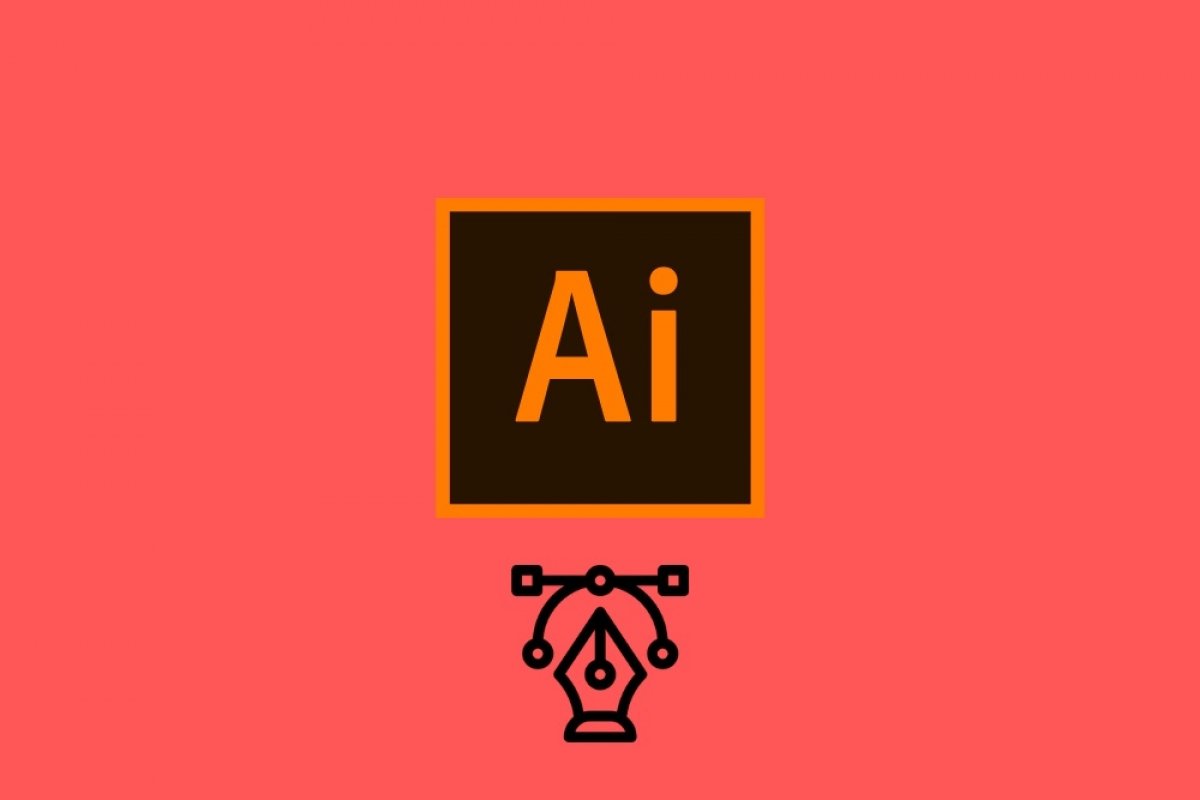 A vector image is a file type that uses various mathematical attributes to graphically display different geometric shapes. They include lines and polylines, polygons, circles and ellipses, text, and bezigons. Some of the data that a vector file holds are shape, position, radius, or line thickness. This type of graphics is completely different from bitmaps, which are made up of pixels. To display vector files on the screen, devices translate mathematical formulas into bitmaps. Vectors have been present in the world of computing since the beginnings in the 1950s.

The main advantage of a vector graphic is that it can be scaled without loss of quality. Also, editing is much easier, as it lets the user modify the attributes of any shape, transforming it into another shape, changing its size, or replacing the fill color. Thanks to its features, a vector file can be used to create designs and illustrations in magazines, advertisements, posters, and other large print formats. They are also used to create new typographies, in the documentation, and the development of video games.

Vector graphics are stored like any other file. They are visible from the file explorer and can be moved to any directory. If you want to open a vector file in Adobe Illustrator, just click on Open in the welcome screen of the application. 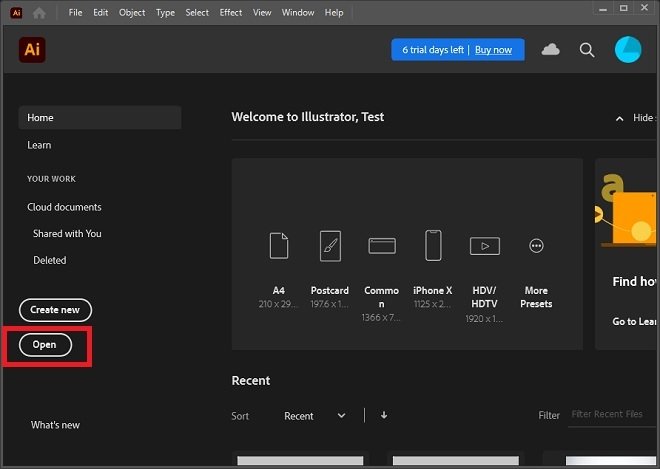 Open a vector in Illustrator

Next, use the file explorer to locate and open the vector graphic. Some of the most common vector formats are PDF, SVG, ODG, AI, WMF, SAI, or DWG. The old Adobe Flash Player SWFs are also considered vectors.