Travel to the European Middle Ages with Age of Empire and subjugate your enemies. Download Age of Empire free for Android and direct your own medieval army 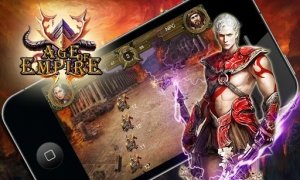 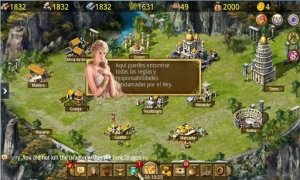 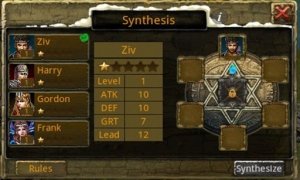 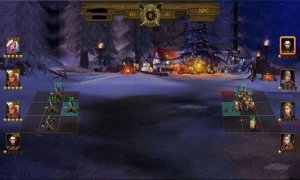 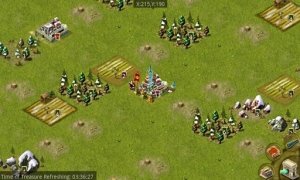 You can now download Age of Empire for Android and enjoy a great strategy game set in medieval Europe.

Build your own Empire

The Middle Ages were a hard time for the inhabitants of Europe due to the intense warfare that took place. In Age of Empire you must take on the difficult role of the monarch that must command troops on the battlefield while making your empire grow.

If you love classic strategy games and also anything related to the Middle Ages, don't hesitate, and download Age of Empire for Android.

One of the best strategy games of all time