Become yet another member of the US army once you download America's Army Special Forces to your computer for free, an online shooter to prove your skill 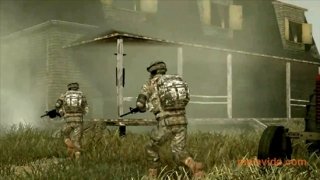 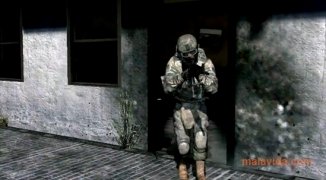 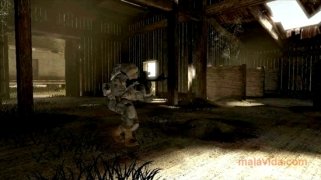 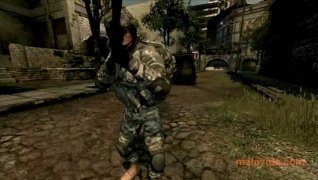 Absolute realism, that is what you'll find in America's Army Special Forces. This brilliant online game won't allow you to move away from the set course of actions or to act like a hero because it will simply not work that way. In a real war, the aren't any possibilities for your enemy to shoot you various times and you to stay walking: one shot, one dead. And this game has been developed by the US army, and they stand no nonsense.

Just like real soldiers, in America's Army Special Forces you'll have to pass a challenging military training course before your first visit to the battlefield, where you'll face thousands of online adversaries. All of which will be equipped with real weaponry and with a totally realistic way of acting when they encounter you.

The game is really simple to handle, taking into account that you are an elite soldier, but this doesn't mean that you have to shoot at everything that moves, because that would give away your position. You need a strategy, an attack plan and to have chosen the proper weapons. That's the only way to leave the battlefield in one piece.

Antony Peel
America's Army
Over a year ago
More than a year ago
2.6 GB