AMXX-Studio is a tool with which you can create your own plug-ins for the Half-Life video game. Download AMXX-Studio and create alternative game modes 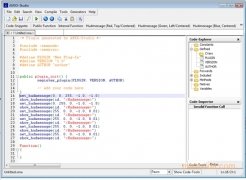 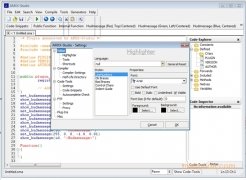 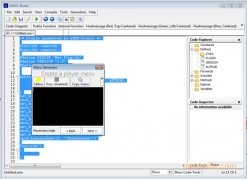 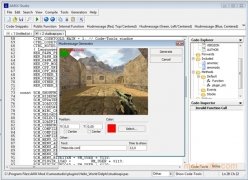 One of the games with the largest online player community has to be Half-Life, a shooter (FPS) that is full of action, the main objective (on the multiplayer games) is to eliminate the largest amount of enemies as possible.

The most advanced players can make use of some complements, by means of which they can apply changes to the game, thanks to the implementation of their own scripts, making it much easier to customize each game server.

AMXX-Studio, also known as AMX Mod X, is a programming environment that any user can use to develop his/her own plug-ins: like statistic generators, alternative game modes or improvements to the service administration.

Furthermore, there's a big community of players that publish their own scripts, so that any user can test them and modify them without any problems, thus saving some time on development to other users. If you want to contribute to the improvement of one of the most popular shooters available with your own ideas, download and install AMXX-Studio.