How to install Aptoide on iOS (iPhone/iPad)

If you want to enjoy Aptoide on your iPhone or iPad, forget it. In this article, we talk about the different methods that circulate on the network and their reliability 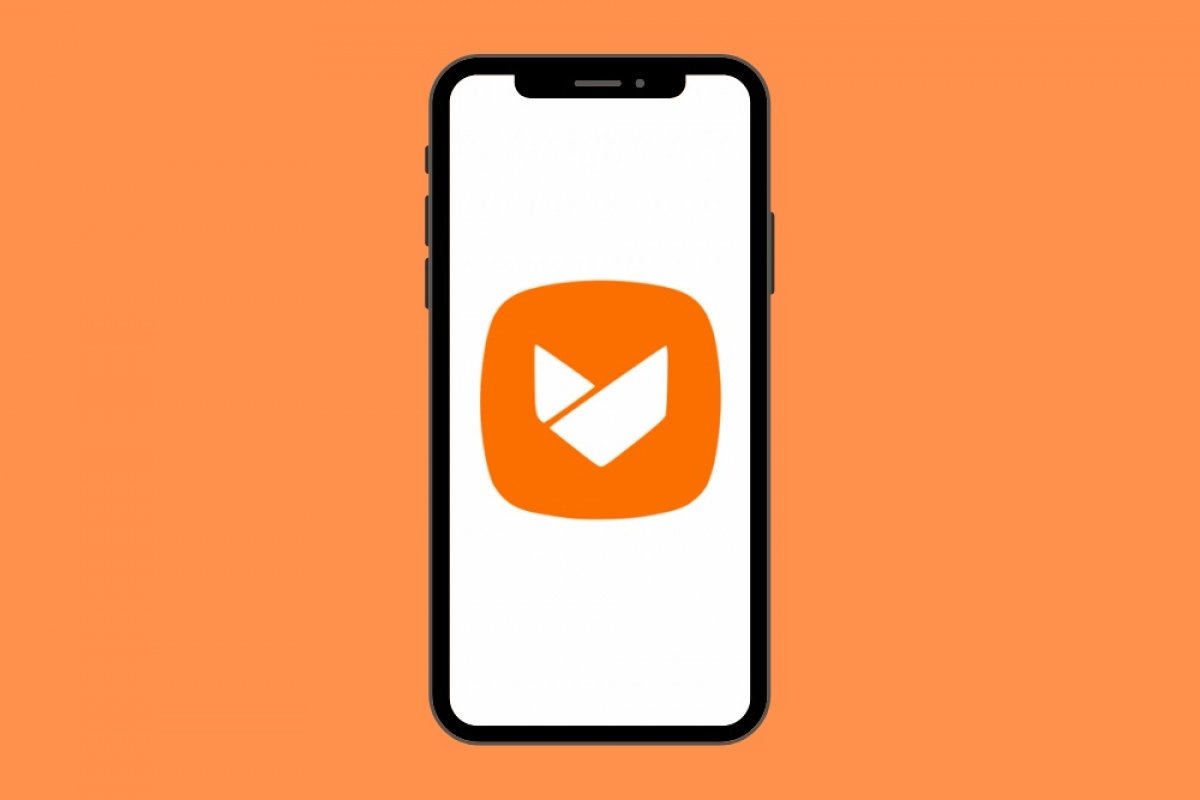 There is no real method to install Aptoide on an iPhone, an iPad, or an iPod Touch. The vast majority of tutorials found on the Internet, besides being unreliable, are fake. Unlike Android, which lets you install as many stores as you want, Apple explicitly prohibits the use of any repository other than the App Store. That is why, from the start, you should be wary of any process that shows a version of Aptoide running on an iOS device.

A few years ago, it was possible to install Aptoide on Apple devices. Thanks to the jailbreak, a modification of the system that allows lifting the restrictions imposed by the manufacturer, the installation of other stores such as Cydia, Funbox, or even Aptoide, was feasible. Today, fewer and fewer users apply jailbreak and many of these alternative platforms are in decline.

However, the most curious thing is that, nowadays, none of the supposed techniques that let you install Aptoide on an iPhone require applying the jailbreak. Rather, the user is asked to browse and access a website from which they are asked to download and install various applications from the Apple store. These are then "injected into the device" enabling the mysterious appearance of Aptoid. The reality is that, before the installation is a reality, you will see that it is necessary to open sponsored links, and sometimes, give your data in fraudulent portals.

In short, Aptoide cannot be installed on iOS devices. It can be said that there is no official version approved by its developers. The only way to enjoy the full potential of this alternative app store is to have an Android phone or through the jailbreak, which offers no guarantee.