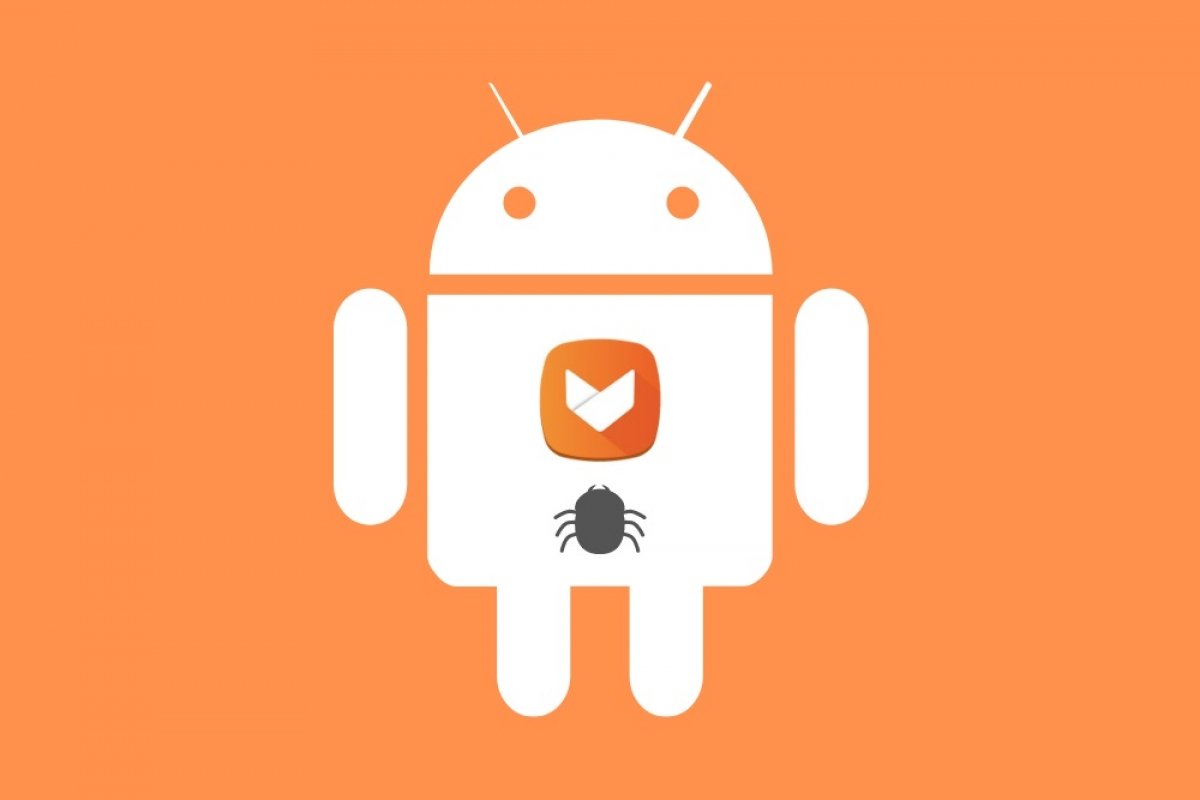 WhatsApp Share Tweet Send
If you have doubts about the use of Aptoide on your device and its consequences, this article is for you. We speak openly about the security of this platform and whether it can be considered a dangerous app or directly malware

Aptoide is an alternative application store to Google Play, and in no case, can be considered malware, or malicious program. With this app, developers can share their applications and games in an easy, free, and fast way, achieving a great diffusion among its community of users. Even so, there are doubts about the security of this platform and this is mainly due to two reasons.

First, in the past, Google categorized Aptoide as a virus or malicious application. Through its verification system, Google Play Protect, the company warned users that they were dealing with a dangerous program. Google even went to the extreme of removing Aptoide without permission using their antivirus. This matter reached the courts, and the courts ended up agreeing with Aptoide. Unfortunately, the damage had already been done and this alternative was very discredited.

On the other hand, the mistake is often made of confusing Aptoide with its content. The installation of this alternative store does not involve any risk, does not generate conflicts with other stores, and does not even require superuser permissions. However, some of the applications you download through it may contain malicious code that ends up damaging the health of your device. The Portuguese company, who is aware of this, has worked to improve the control that is applied to new publications.

You must be very clear that there is no distribution platform free of harmful applications. According to some reports, the presence of malicious applications in Google Play has doubled in just one year. Therefore, whether you use Aptoide or any other download system, please be extremely careful when getting and installing software.