ARMA II: Operation Arrowhead is an action game for Windows PC that offers us an advanced artificial intelligence system and a great multiplayer mode 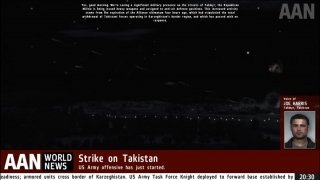 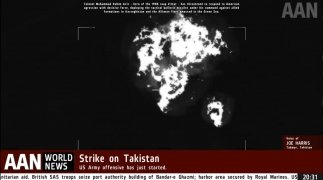 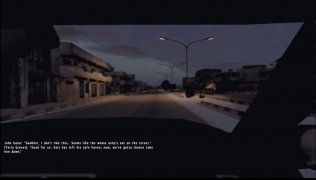 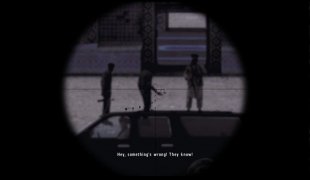 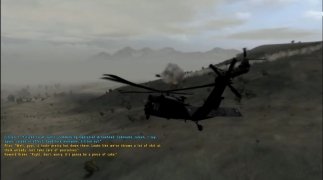 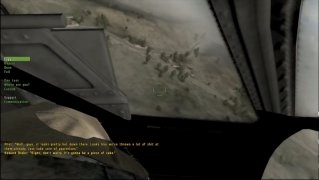 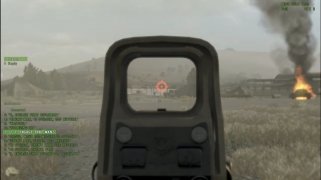 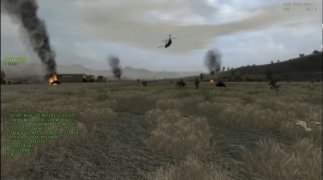 The series of war action games Armed Assault, known as ARMA, has been developed by the Bohemia Interactive game studio. Although they don't receive as much mediatic attention as other games with more financial backing as is the case of Call of Duty or Battlefield, they've managed to keep a solid fan base. ARMA II was the second installment of the series and this ARMA II: Operation Arrowhead is an expansion that brings new battles and episodes full of action.

In this expansion, that doesn't require the prior installation of anything else, we'll find a realistic tactical shooting video game that tries to simulate a marine corps division. Here, we'll control a squad of soldiers in different situations but that we can command by giving orders to its artificial intelligence system, which gives the game a dose of real-time strategy.

Furthermore, the player will find himself on a fictional battlefield, since the game is set in the invented ex-soviet republic of Takistan, with a faithful recreation of landscapes based on real-life locations, and a wide range of vehicles, weapons, and units. In this playable demo, we'll come across the following features:

A war FPS full of realism thanks to its advanced AI.

One of the most interesting aspects that we can find in ArmA 2 is our freedom of movements. We can control any war machine with the AI adapting the game to our decisions, making sure that the combat's outcome is based on the role played at each moment.

You can download the demo on almost any computer as its demands aren't too high. In face, with a PC equipped with Windows XP or Vista, 1 GB of RAM memory and 256 MB - VRAM graphics cards it should run smoothly.

If you're into action games, don't hesitate to download ArmA II and find out for yourself the reasons behind its great success on both PC and PS3, with loads of mods created by its userbase.

Antony Peel
Bohemia Interactive
Over a year ago
More than a year ago
2.5 GB