2.0.6821.41776 AS SSD Benchmark can analyze the status of our SSD hard drives by carrying out several tests on them. We can check their reading and writing speeds
9/10 (5 Votes)
Download 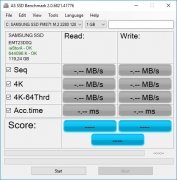 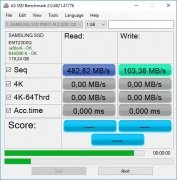 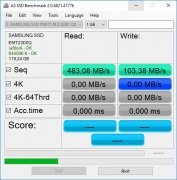 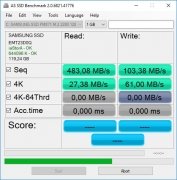 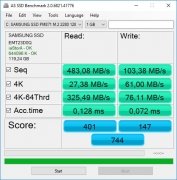 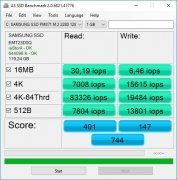 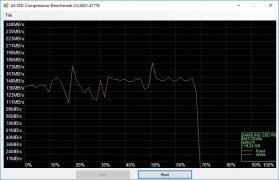 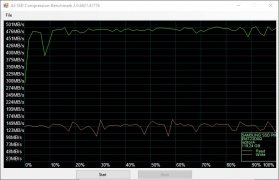 SSD disks are becoming more and more common on computers, gradually replacing the old SATA disks. They can offer us a much higher performance and that's basically what all users want. However, just like any other electronic component, we need to take care and look after them, carrying out regular analyses on their status and functioning if we don't want to find ourselves in the horrible situation of having lost our files. AS SSD Benchmark is a solution for computers running Windows that allows us to analyze the performance of solid-state disks (SSD), carrying out several synthetic tests that determine the sequential and random performance of their writing and reading speeds.

Some of AS SSD Benchmark's tests

Once all the tests have been completed, you'll be shown the results by means of 3 values: one for reading, one for writing, and a third one referred to the global performance. The higher the score is, the better, although you have to bear in mind not only the differences between one hard drive and another but also between operating systems and your PC's components.