Atom is a macOS text editor for developers created by the GitHub platform, developed as open source and compatible with several different languages 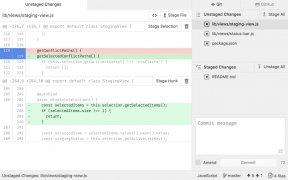 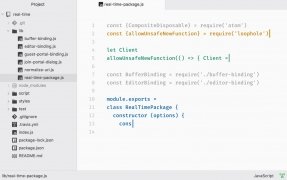 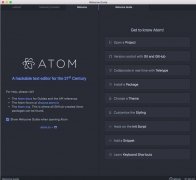 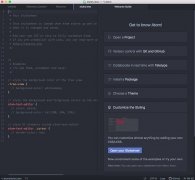 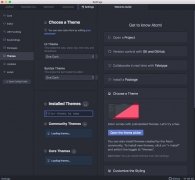 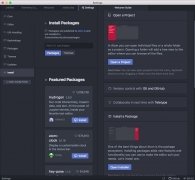 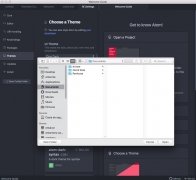 To succeed in the development world, not only do you need the knowledge but also the right tools. The latter include text editors and Atom is backed by one of the greatest software development communities, as is the case with GitHub.

It's an open-source text editor compatible with several different development languages. It can be used as an IDE and its greatest advantage is that its functions can be expanded by means of installing modules developed freely by its community.

These are the main features of this program in its version for Mac: