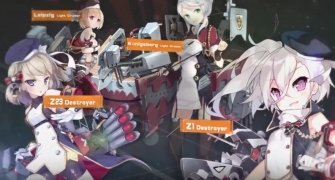 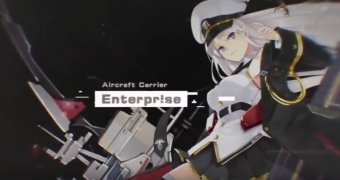 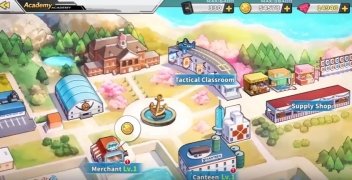 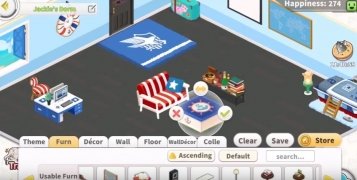 If you haven't heard about it until now, you should know that Azur Lane is a Chinese shoot'em up video game that takes place during World War II featuring anime personifications of battleships. It's basically a mobile shooter game in APK format for Android, although with many elements from other genres such as RPG, in which our goal is to obviously defend our float and wipe out our enemies.

These floats include battleships that are personified mainly as girls of manga or anime aesthetics and that represent the most important nations that took part in the greatest armed conflict in history, as is the case of the USA, UK, Japan, and Germany. A 2D side-scroll that won't leave you cold, especially if you're a fan of Battleship games.