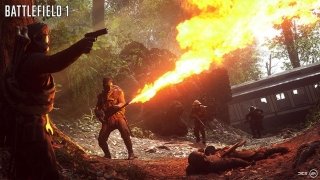 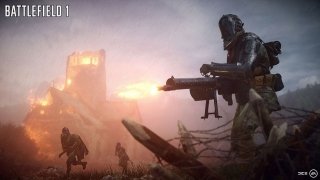 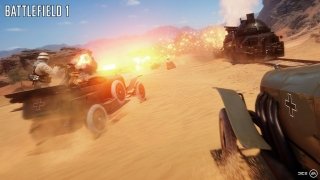 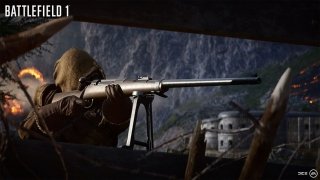 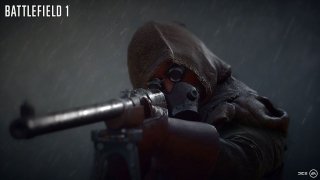 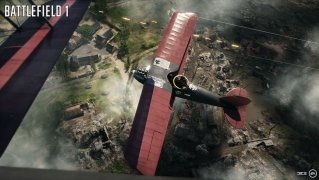 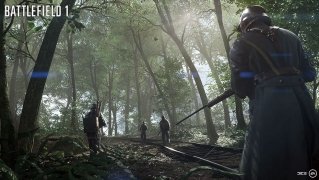 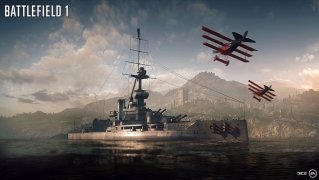 Battlefield is definitely one of the most successful action video game sagas out there. Under the direction of the gaming giant Electronic Arts and ever since Battlefield 1942 appeared in 2002, we've been able to play different installments of this series that has covered both real-life and fictional armed conflicts.

Returning to the settings of World War I

Now that we're commemorating the 100th anniversary of the first great armed conflict of the 20th century (1914-1918), a new chapter of this title takes us back to the European war zone of back then. We're talking about Battlefield 1 (despite being the fifteenth version), a new first-person shooter.

A journey into one of the bloodiest and most cruel wars in history.

In this game, we'll be able to make use of all sorts of weapons from this period, such as bolt-action weapons and automatic guns, but also others that were the real rage back then, such as flamethrowers and mustard gas.

We can also take part in hand-to-hand combats with weapons from earlier ages, such as swords, that you can make use of if you need them. All in all, you'll fight in a context in which two different periods of war tactics and weapons overlap, as we can see with the presence of horses on the battlefield and biplane fighter aircraft in the sky.

Total immersion into the Great War

All elements contribute to a well-achieved setting that takes us back to the fierce battles that were fought:

To keep things short, it could well possibly be one of the best action games based on the First World War, if not the best. A wonderful shooter with the best state-of-the-art technology available for 3D games thanks to its Frostbite graphics engine.

How much does it cost?

If you could download Battlefield for free, that would be excellent news. Unfortunately, that's not possible. The game comes along in three different editions so you can choose whichever one suits you the best: