In Battlefield: Bad Company 2, we'll have to try to avoid the unleash of the Third World War. One of the best games in the popular Battlefield series 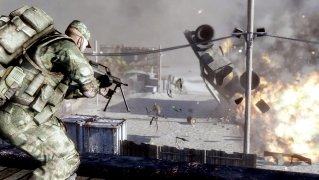 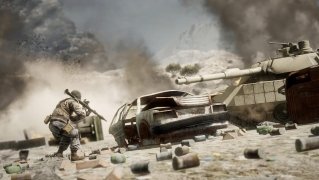 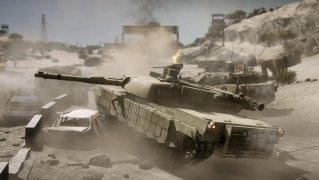 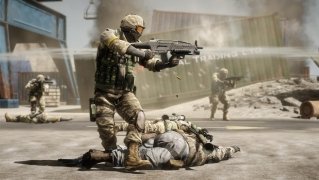 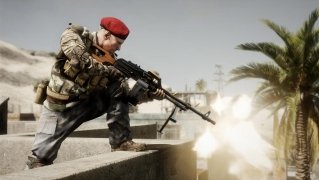 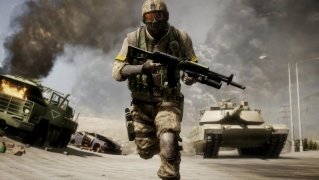 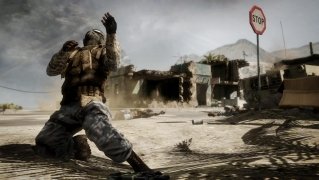 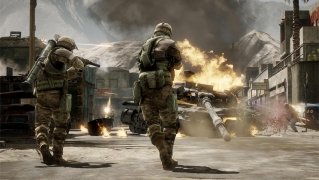 Since the times of Wolfenstein 3D, the first greatest first-person shooter, this genre has gradually evolved: Doom and Doom II, Hexen, Quake, Duke Nukem 3D, Call of Duty and its dozens of versions... and so on until we've reached a hyper-realistic genre in which we really feel like we're on the battlefield.

In fact, that's what Electronic Arts' Battlefield series is all about, a saga of first-person shooter games that place us in the center of the action and in which not only will we shoot with handheld guns but we'll also take control of all sorts of vehicles.

Battlefield: Bad Company 2 is yet another installment of this series, although, in this case, it's more like a spin-off. Here, we'll become part of a peloton with the same name as the famous music band led some time ago by Paul Rodgers and places us in a pre-war context. World War III is about to unleash and our target is to complete a series of missions to avoid such outcome.

Your main target: to avoid the Third World War.

The game appeared back in 2010 and was published on several platforms such as Xbox and PlayStation, as well as PC. It has some excellent graphics and great action perfectly integrated into the storyline so the plot unfolds as we shoot right and left.

Many fans of the saga consider Bad Company 2 as one of the best games around that has nothing to envy of Hardline or Battlefield 4 and 5. Definitely, a great choice if you're into 3D shooters as it doesn't require high-end computers: it can run perfectly on Windows XP with 2GB of RAM.