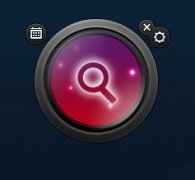 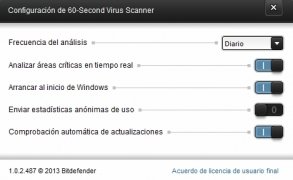 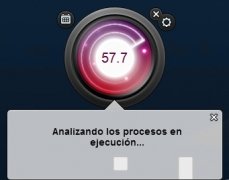 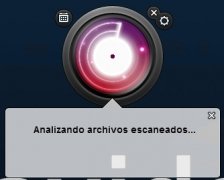 The antivirus that scans your hard drive in 60 seconds.

Bitdefender 60-Second Virus Scanner is an antivirus different from anything you have seen so far, as it is able to analyze and detect threats from your hard drive in just one minute, earning it the title of "the fastest antivirus".

Among the features of Bitdefender 60-Second Virus Scanner we could name its minimalist interface and its ease of use, but there are four key aspects worth highlighting:

Scott McLure
BitDefender LLC.
Over a year ago
More than a year ago
156 KB

Efficient and free protection against threats