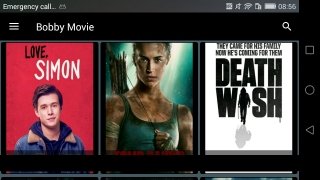 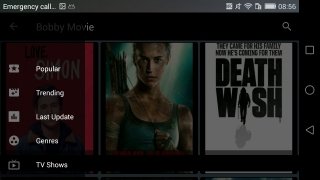 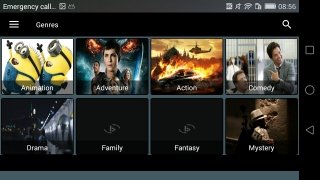 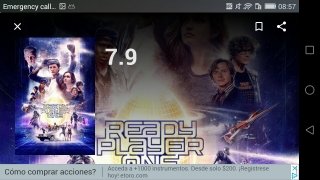 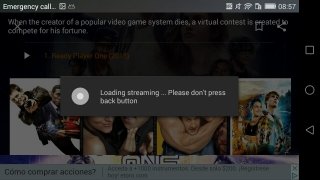 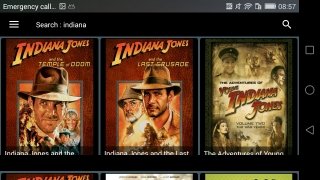 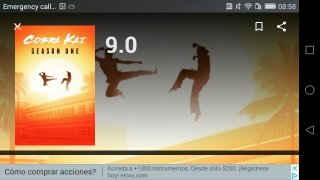 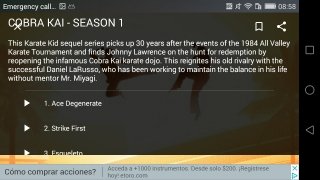 Despite how affordable it is to subscribe to online movie and series service of the likes of Netflix or HBO, some users still prefer to resort to other on-demand television streaming platforms that are free, as is the case of Plusdede, Stremio or this CotoMovies (Bobby Movie) for Android.

Free movies and TV series on your Android phone

This application offers us all the usuals in pirate platforms. In other words, a catalog of movies and series with old, new, and classic titles where we can find the latest premieres and new episodes that are updated on a regular basis, movie classics and the most popular TV series, as well as the trendiest titles at present.

All the episodes of Game of Thrones, Cobra Kai, Stranger Things, The Sopranos... you decide what and when.

To be able to play any of the contents, you only have to carry out a search in the manual search engine or access its options menu to explore the catalog by means of its different categories (anime, action, drama, comedy...). Once you've found what you want, just click on the cover to access a synopsis, rating on IMDb, and to play the film or episode in question.

Don't hesitate any longer, if you're not interested in subscribing to Netflix or HBO, give Bobby Movie Box a chance by downloading its APK from Malavida.

Service for online movies and series

The app of You Peliculas to watch movies and series online

Movies and premiers in HD quality on your smartphone or tablet

CotoMovies (Bobby Movie) iPhone 3.3.4
Other languages
We use our own and third-party cookies for advertising, session, analytic, and social network purposes. Any action other than blocking them or the express request of the service associated to the cookie in question, involves providing your consent to their use. Check our Privacy Policy.