What is Brawl Stars?

Supercell surprised everyone once again with a game for mobile systems with simple mechanics and addictive gameplay. Let us tell you about it 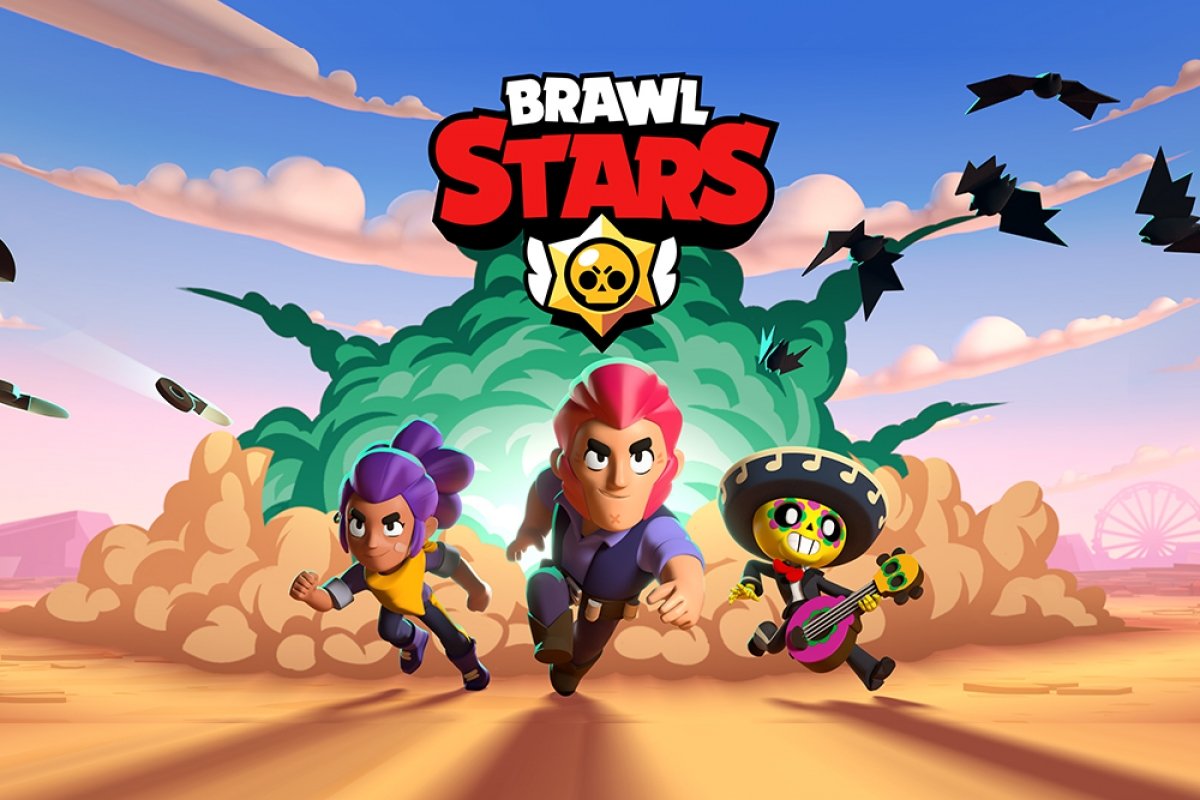 To define it quickly, Brawl Stars is a video game for Android and iOS where teams of 3 characters (known as brawlers) face each other in different battle arenas, with different game modes. This is a third-person shooter where, through the Internet, we will play in teams against other players.

Brawlers have different characteristics that make them more suitable for certain situations and game modes, which forces the player to have a deep knowledge of the characters and their skills. Choosing the right character and strategy is critical.

Brawl Stars game modes, as previously stated, are based on 3v3 battles. However, these battles can be played in different game modes, such as Brawl Ball, Gem Grab, or Siege, among many others. The game in its beginnings already had enough variety, which over time, has increased and made it more interesting.

Not all of these game modes can be played at any time. Gem Grab and Survival are the two regular modes you can play any day, however, the rest of game modes available, such as Brawl Ball, may variate depending on the day. Some game modes, like Boss Battles, Siege, or Super City Rampage, can only be played for a few days and weekly. These last modes are weekly events, which alternate with others. There is also a special mode for when users have reached a certain level, called Power Play.

This game has been developed by Supercell, which is famous for creating top games such as Clash of Clans, Boom Beach, or Clash Royale (their master creation). The game was published in 2017, although its arrival in the different territories was staggered.