Call of Duty: Advanced Warfare is the game from this saga that places us in the middle of a futuristic war in which we'll use the most advanced technology 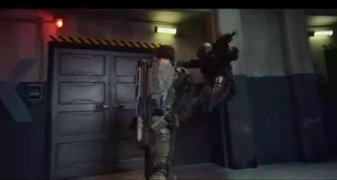 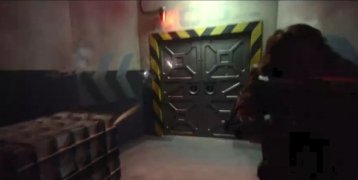 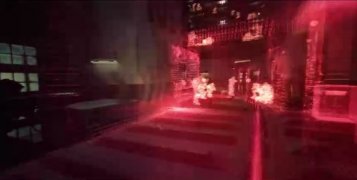 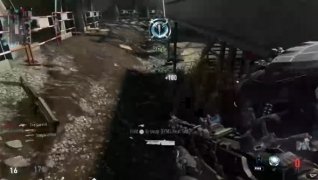 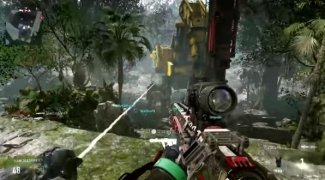 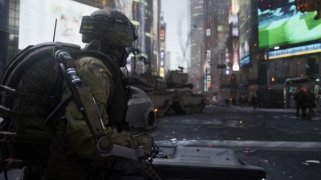 Speaking about Call of Duty means talking about one of the first-person shooters par excellence. It's been a while since the launch of the first editions of the saga in which we experienced historical warfare episodes. Now we'll take part in more modern war formats, in which enemies are wider-spread and don't hide behind the flag of any nation. Call of Duty: Advanced Warfare is a great example of this new direction.

One of the most important FPS sagas of the last few years, together with Fallout, Crysis, Halo or BioShock.

In this action game you'll experience the more-than-likely war of the future. A new combat era in which war is funded by tycoons like Jonathan Irons (played in the game by Kevin Spacey just like in House of Cards).

What's new in this Call of Duty?

An FPS that has been a hit on Xbox 360 and PS4, as well as PC. There are plenty of reasons to have a go at this game, including the expansion packs and versions such as the Gold Edition or Digital Pro Edition that expand the game's possibilities.