Call of Duty Black Ops III is a first-person shooting game that intends to be a clone for Android devices of Activision's popular title, Black Ops 3 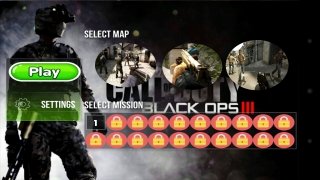 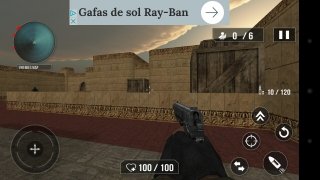 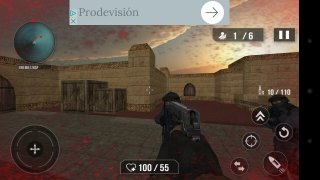 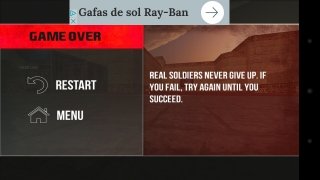 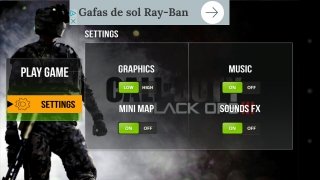 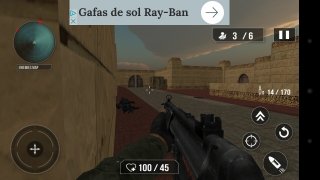 Call of Duty is undoubtedly one of the best first-person shooter video game sagas in gaming history that has been a massive hit on video consoles of the likes of PlayStation or Xbox, as well as PCs and mobile devices, with titles such as Black Ops, World at War, Modern Warfare or Infinite Warfare. Although the first games of this FPS series were set in the Second World War, they sound left behind the WWII scene to focus on more modern and even futuristic conflicts.

And that's precisely the case of one of the latest CoD installments, Black Ops III, set in the year 2065 in a world in which science and technology have changed the human being's nature and in which robotics plays an important role in all the wars waged in this dystopic future. A great hit on PS4, Xbox One, and Windows, it now arrives on Android smartphones and tablets thanks to Call of Duty Black Ops III.

A Black Ops 3 clone for Android.

But don't get too excited about it. This isn't the official game like the one we can download from Steam for PC and it isn't even developed by Activision. In fact, it's a rather bad and cheap copy of the first-person shooter released back in 2015 and in which zombies play an equally important role.

Anyhow, it's not a bad option to keep yourself entertained shooting all over the place and killing terrorists. Although it lacks the depth and complexity of an official Call of Duty, if you're into FPS games it's worthwhile trying out, especially because it's free.