Captain Strike: Reloaded is a third-person shooter, an MMO that intends to be an alternative to the famous Counter-Strike for Android phones and tablets 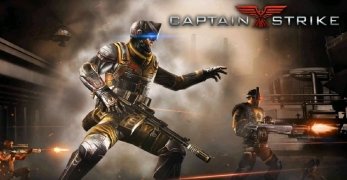 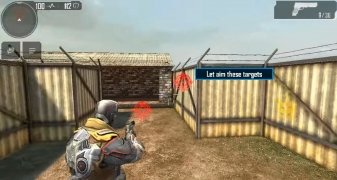 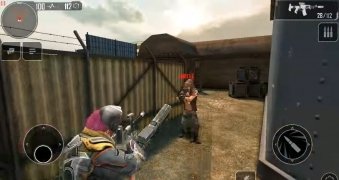 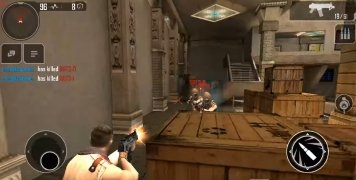 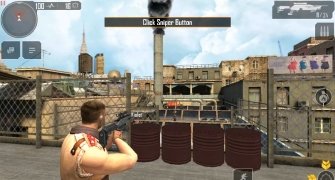 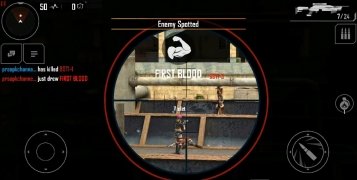 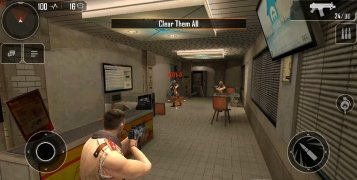 Captain Strike: Reloaded is a frantic action game created as a kind of Counter-Strike for Android. As always, we'll have to wipe out all our rivals using all sorts of combat equipment. You'll have to organize teams of several characters an lead them to victory in battle.

The sequel to the first MMO TPS eSports video game.

At the end of the day, we're talking about a classic third-person shooter, in other words, the camera is placed just behind the character you're in control of, which offers you a different point of view compared to the traditional first-person shooters.

Choose your weapon and get ready to enter the battlefield and destroy your rivals. Definitely one of the best shooter games for Android!