When we thought the war had finished, Count Dracula is back. Kill him once again and put an end to his threat in Castlevania: Grimoire of Souls for Android 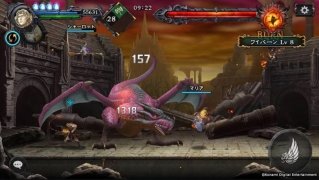 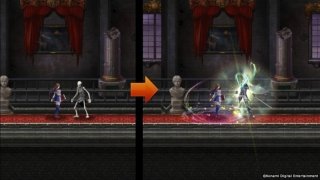 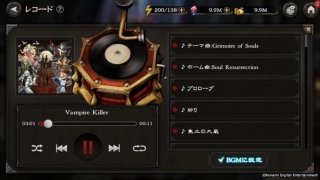 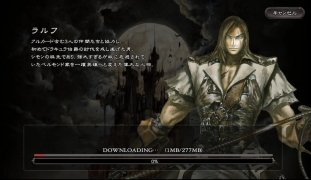 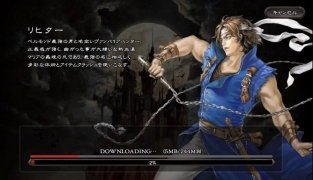 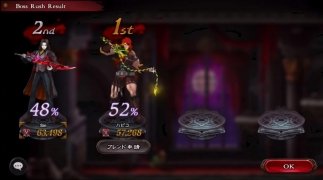 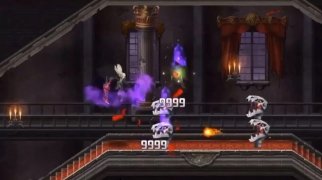 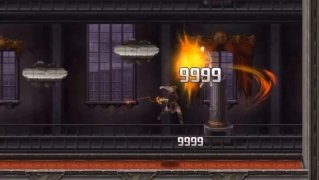 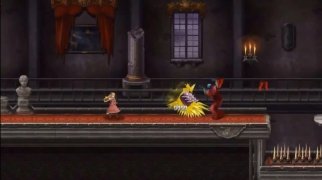 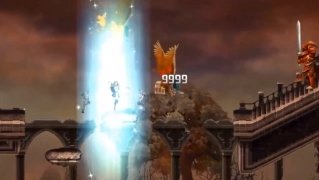 If you're growing old, you'll probably remember Castlevania, the series of video games that appeared back in the 80s' and that was a hit all over the world on different platforms such as Nintendo's NES or the Spectrum or MSX computers. Well, Konami is still releasing titles for this saga and we'll soon be able to download Castlevania for Android, thanks to the development called Castlevania: Grimoire of Souls.

Face up to Count Dracula once again

The original story takes the player to take part in the war between descendants of the Belmont clan and Count Dracula. In this new version, which will be released globally, we'll come across a collaborative game in which the Count's family has been completely destroyed. However, peace seems far away and Dracula is going to be brought back to life.

In Castlevania Grimoire, four players can play at once and they can improve and become stronger as they manage to complete different challenges posed in the game, including PvP battles. We'll encounter characters from previous episodes of the saga, as well as great graphics and an action that takes place on 2D scenarios.

Regarding when Castlevania will be out, there's no official release date yet but it will be available some time in 2019.

Antony Peel
Konami
Over a year ago
This year
257 MB