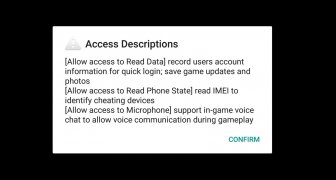 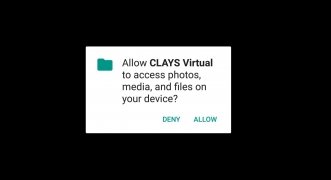 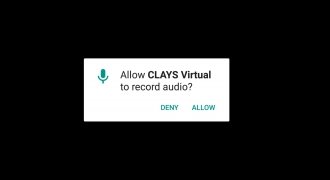 Garena Free Fire is considered as one of the best battle royale shooters for Android, being the favorite of many users even ahead of Fortnite and PUBG. It comes along with elements that are very similar to those of the two aforementioned titles but offered with its own identity and gameplay.

And as couldn't be otherwise, many of these players prefer to have a go at this action-packed game making use of tricks and cheats. For such purpose, they can resort to Clays Virtual, an application that creates a parallel space within our Android, allowing us to clone applications (in this case Garena Free Fire) and modify them.

After installing the APK, we can open the app, which will launch a virtual space that runs with VirtualXposed, the app in charge of creating this virtual space. By running Garena Free Fire at the same time, the latter will become part of our cloned app list, therefore, we'll only have to tap on the video game's icon that appears in the newly cloned space.

It might seem a rather complex process, and not at all user-friendly. But it's a great alternative to mod Free Fire other than other methods such as Lulubox and its creation of customized patches.

Antony Peel
Clays Virtual
Over a year ago
This year
9.7 MB

Modify the values of your Android video games