In this guide, we will show you all the steps you need to follow to add any sound as an alarm tone on your Android smartphone, thanks to the Google Clock application 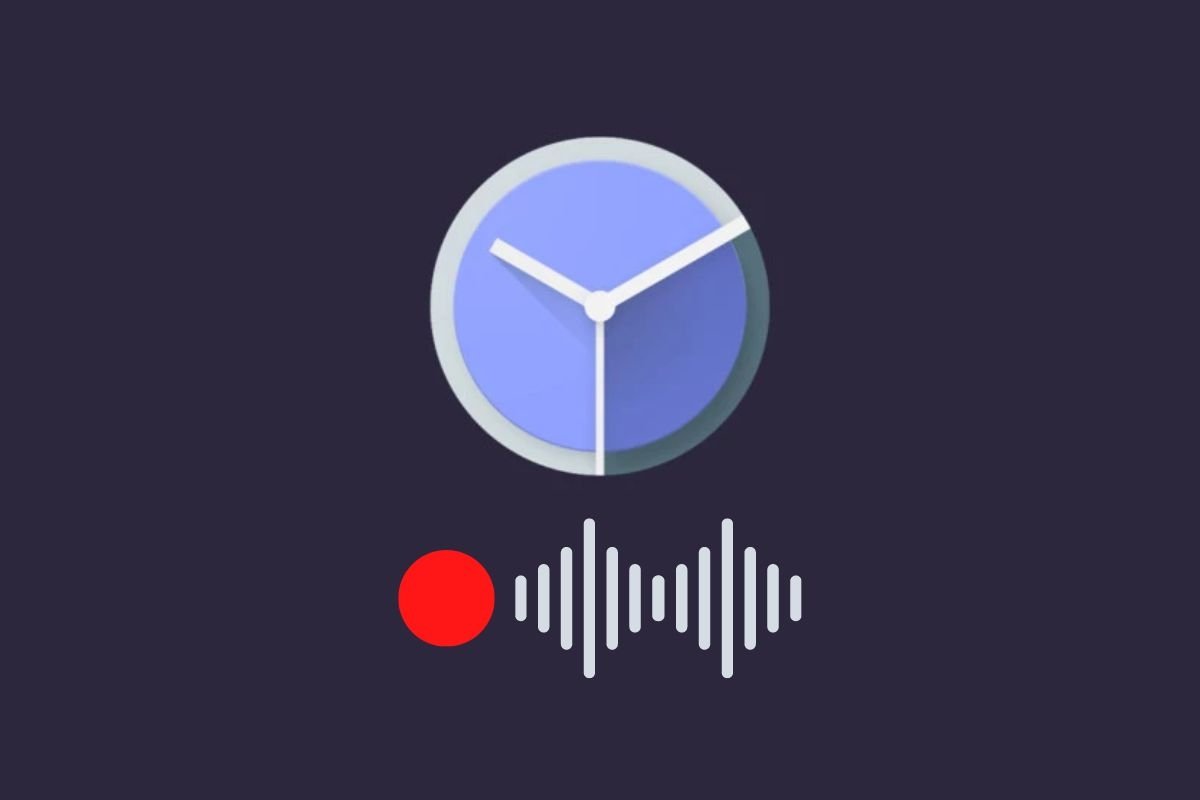 The Google Clock app now lets you record your own sounds to use as an alarm tone. However, this functionality is not available on all devices. Will your smartphone support this feature? This is just one of the questions we will answer.

In addition to showing you the necessary steps to record your own alarm ringtone on your Android device, we look at some situations where you may find it interesting to use this feature. You may find one or more of the ideas we propose attractive and lead you to create your own sound for your alarms.

As we mentioned in the introduction, the Google Clock app, which usually comes pre-installed on numerous devices, now includes an option that lets you record your own alarm tone. But when can we use such a feature?

We have come up with some interesting ideas:

We are sure these examples have inspired you, and you have probably thought of many others. But how do you record an alarm tone with your smartphone? 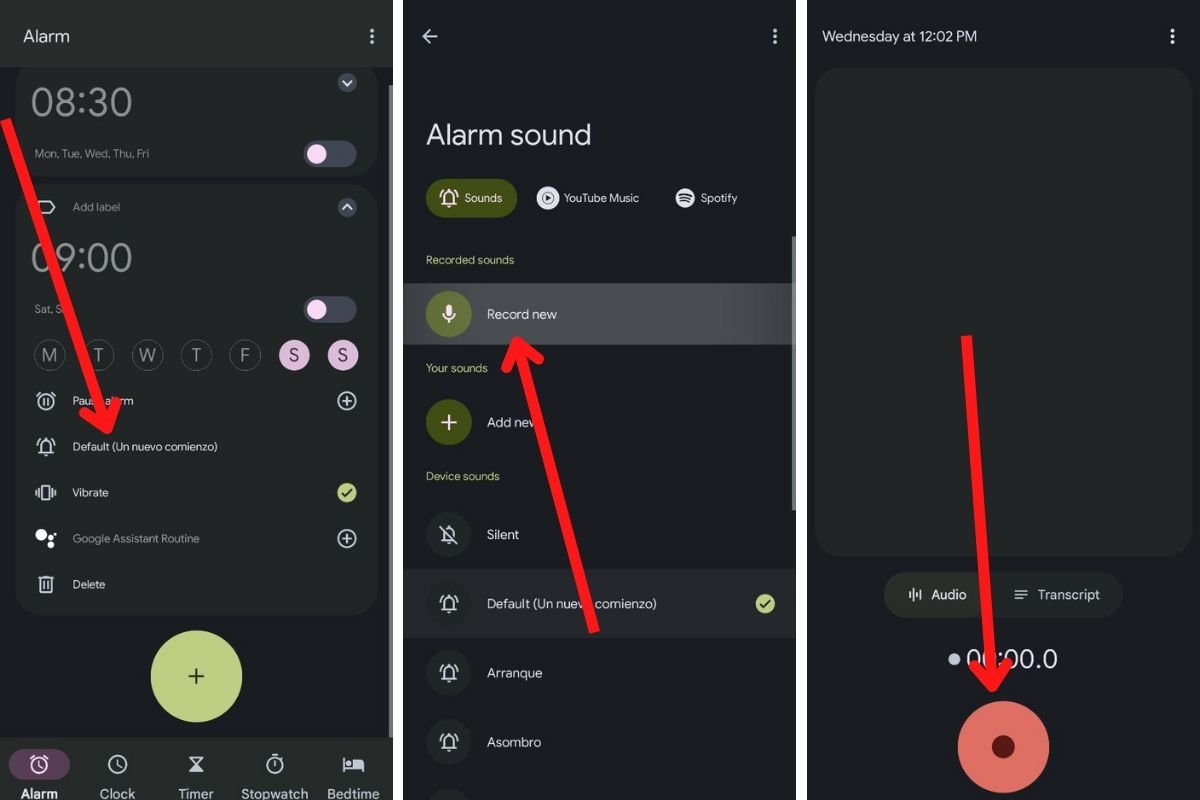 The steps are simple:

From now on, the smartphone will use the sound you have recorded as your alarm tone.

Aspects to take into account when customizing your alarm