With Colin McRae Rally you can try out the cars driven by the Scotsman. Take part in races all around the world and become the best driver of them all 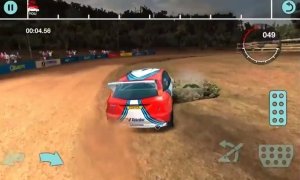 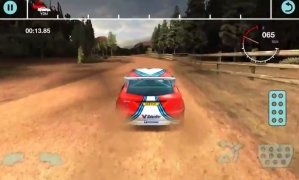 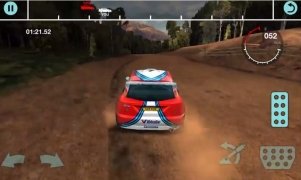 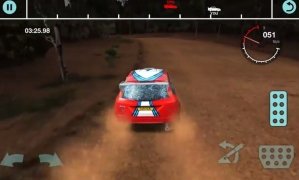 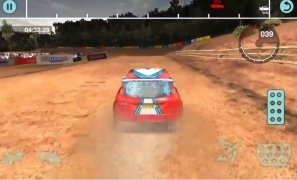 Considered as one of the best rally drivers of all time, the Scotsman Colin McRae is still present in video games for all platforms, including Android. Colin McRae Rally is a game in which we'll live all the excitement of car racing once again.

The rally game that has arrived on smartphones and tablets after being a major hit on PC and PlayStation.

From the frozen Finnish roads to the dry Australian desert, we'll race around over 130 km of tracks. Choose your car and set out to pay tribute to this great driver.

Antony Peel
Thumbstar Games Ltd.
Over a year ago
More than a year ago
13.2 MB