Counter-Strike: Global Offensive is the latest instalment of the Counter-Strike saga, possibly the most popular first-person shooter game in the world 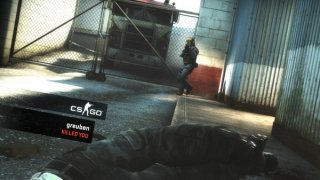 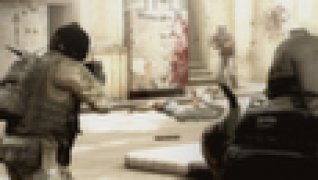 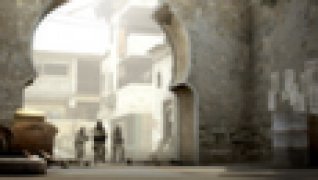 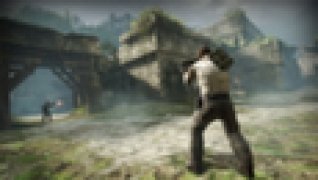 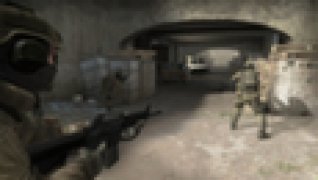 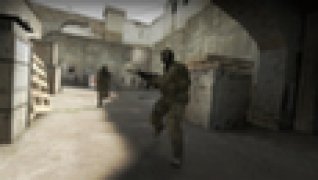 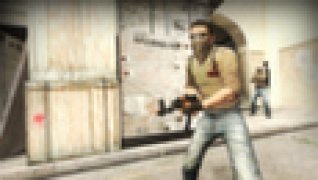 Counter-Strike is definitely a reference within the world of FPS games, being one of the most famous shooter sagas around. For such purpose, you can't miss out on the chance to download this Counter-Strike: Global Offensive to your PC, the fourth and latest part of the series.

Join the terrorists or those that fight against them.

In this latest instalment, the player will be back as part of a terrorist or counter-terrorist group, to fight in teams against his rivals in fierce combats. Therefore, CS:GO brings us the best of the original game launched almost two decades ago, but with new maps, characters and game modes.

This online multiplayer offers us different options to play, all of the latter with a common factor: shoot to kill before they shoot you.

Antony Peel
8/10
Valve Corporation
Over a year ago
More than a year ago
1.5 MB