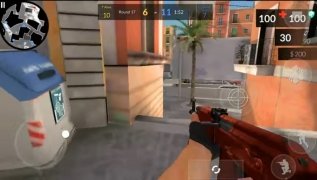 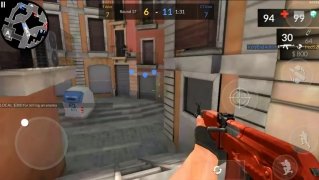 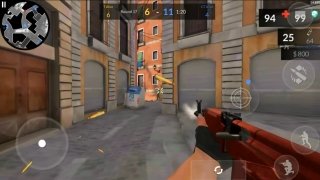 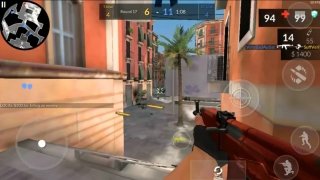 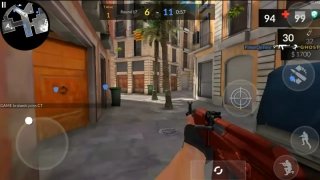 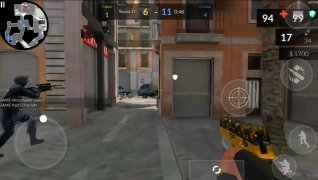 The action FPS genre has millions of fans all over the world. Ever since the release of the legendary Wolfenstein 3D, it has been in continuous evolution, leaving us titles that we'll never forget: Doom, Hexen or Quake amongst the greatest classics, and Counter Strike, Call of Duty or Battlefield within the most modern games of this category.

In Critical Ops you'll become an agent of the police's special forces integrated into an anti-terrorist commando, or a terrorist group if you prefer. It's a game for Android that will bring us to a 3D urban environment (very similar to Barcelona) in which we'll have to play in teams to defeat our rivals.

Although this is the version in APK format for smartphones and tablets, you might already be familiar with its edition for Mac and PC, that doesn't come along as a downloadable standalone but can be played through the social network Facebook (no need to run BlueStacks or any other emulator). And it became such a hit, that the users of iOS devices (iPhone, iPad and iPod touch) can also enjoy a version for this operating system.

If you're a fan of classic multiplayer shooters of the likes of CS or CoD, you can't go without trying it out.

It offers us an interesting action game in which the dangerous city settings make it even more frenetic, with so many corners and places to hide. It comes along with features such as the following:

Critical Ops iPhone 1.26.0
Other languages
We use our own and third-party cookies for advertising, session, analytic, and social network purposes. Any action other than blocking them or the express request of the service associated to the cookie in question, involves providing your consent to their use. Check our Privacy Policy.