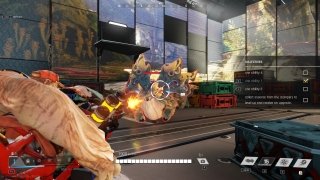 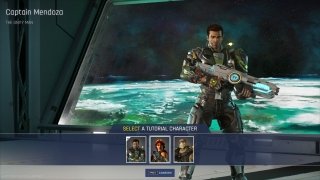 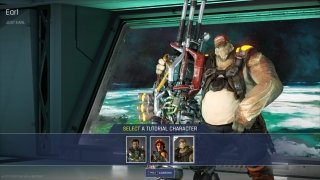 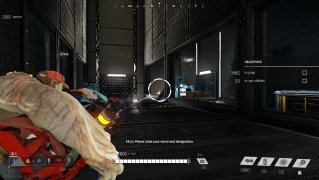 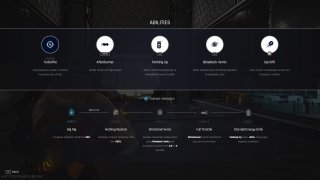 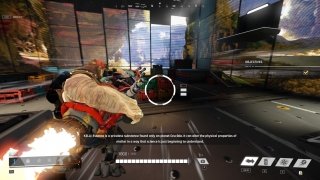 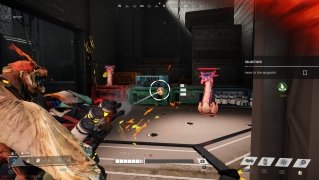 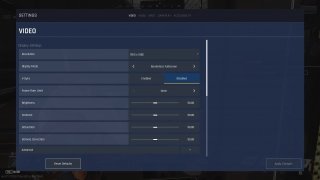 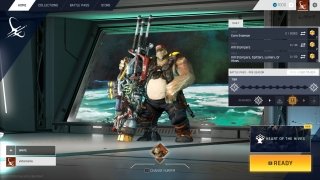 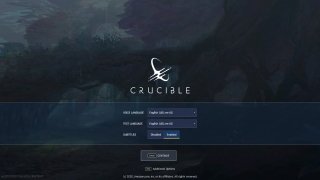 The giant Amazon wants to enter the world of top-level videogames too. Today, we bring to you its first major title, which intends to overshadow big rivals such as Fortnite, Overwatch, PUBG, and League of Legends.

We are talking about Crucible, a third-person MOBA shooter based on the decisions the team makes. It will be essential to work together as a team to face your opponents and a hostile environment full of alien creatures and permanent challenges.

Players can choose among different hunters, each with a diverse skill set and a full arsenal of weapons. Then, you need to decide which upgrades to unlock as you progress through the game to maximize your abilities and effectiveness. To do this, you need Essence, a substance that you can get by eliminating creatures and opponents.

Play with different hunters like Summer and her flamethrower, the giant Earl and his quadruple cannon, teleport with Tosca, or deploy turrets with the Bugg robot.