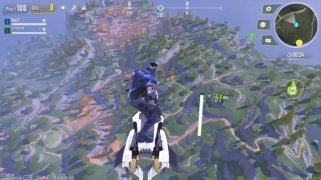 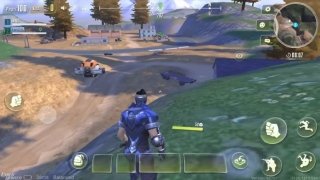 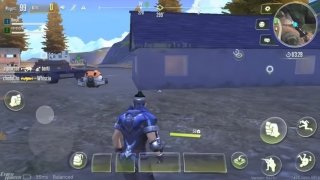 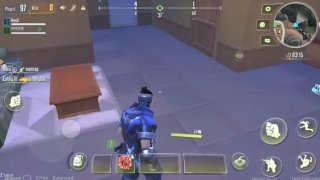 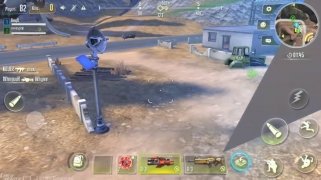 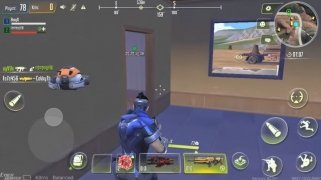 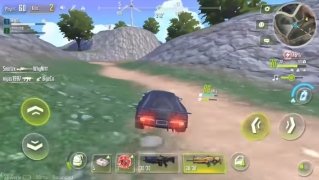 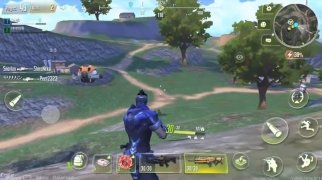 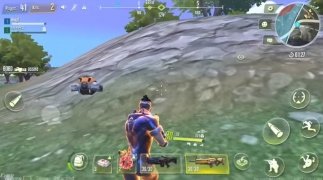 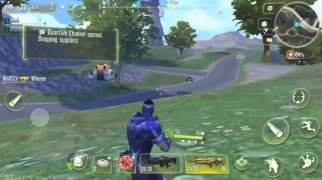 Although all-versus-all shooters are definitely not new (there's Unreal Tournament, for instance), the truth is that titles of the likes of PUBG or Fortnite have brought this genre back into fashion. And trying to take advantage of the recent success of these two titles, many other developers with more or less fortune have released dozens of titles based on the same battle royale principle. One of them is this Cyber Hunter by NetEase Games, a futuristic shooter with an aspect similar to Epic Games' super hit but with some interesting new features.

Same system but with original details

We'll start off by saying that, as always, the gameplay is all about landing on an island where the only people we'll find are our rivals. We'll have to explore the scenario and wipe all our enemies out until we're the only player standing, making the most of the different resources found on the map while we're at it.

We can also build whatever we need but this is where we'll come across one of the main differences: the energy necessary to build stems from the quantic cubes that appear when we destroy things. And all the obstacles and walls are climbable making things much easier.

If you're a fan of this kind of game, you shouldn't miss out on the chance to download the APK of Cyber Hunter and make the most of all its features: