Cyber-Wing is a real-time spaceship battles simulator. Download Cyber-Wing and experience incredible missions where strategy is the key to victory 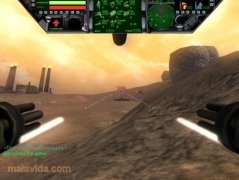 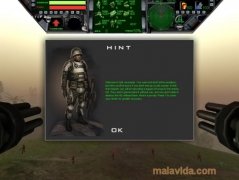 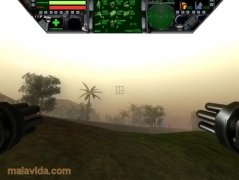 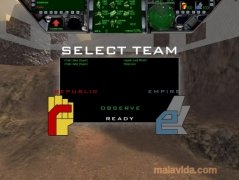 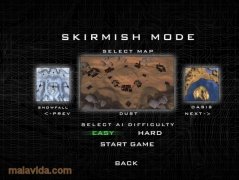 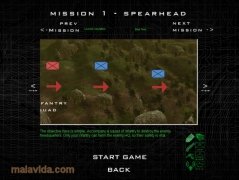 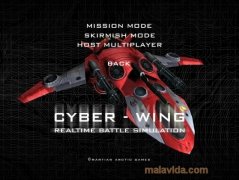 One of the first real-time strategy games was Herzog Zwei, created during the 90s for the Sony MegaDrive. If you liked this title, which was the predecessor of other video games that belonged to the same genre like Dune II, download Cyber-Wing and submerge into the spectacular world full of naval battles.

Cyber-Wing is a multiplayer real-time strategy and action video game hybrid, that captures in 3D the full essence of different kinds of spaceship battles.

Scott McLure
Martian Arctic Games
Over a year ago
This year
293.6 MB