In DC Legends: Battle for Justice, the Earth's destiny depends on your fighting skills: create your team of heroes and defeat your enemies in this PvP RPG 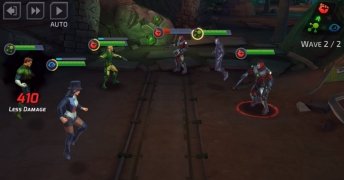 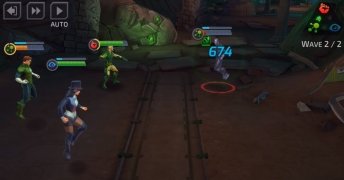 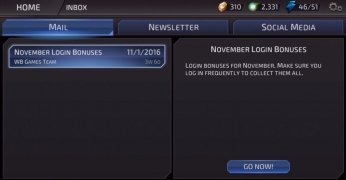 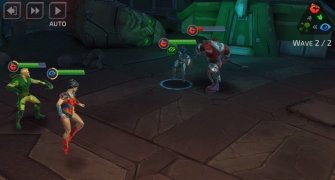 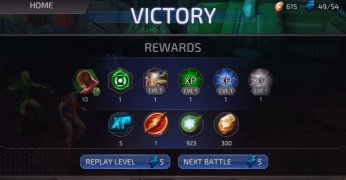 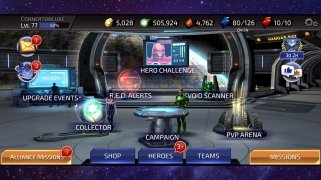 DC Comics characters are getting together again for a new battle. This time around, their meeting point is DC Legends: Battle for Justice, a turn-based PvP MMORPG in which we'll have to build a team of heroes and create alliances with other players to face to different supervillains.

Build your team and take part in fierce online battles

In this game, we have to develop offensive and defensive strategies bearing in mind which are the best and most important weapons to be used to subdue your opponents. As your team becomes more powerful by winning combats, you'll acquire new powers and skills, with which you can develop new capacities to be able to win fights.

These are the main features of this video game in which strategy plays a very important role: