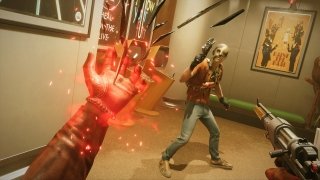 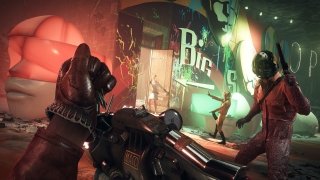 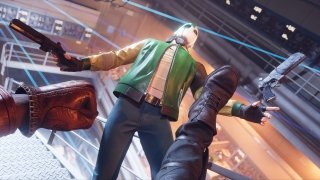 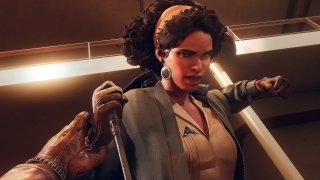 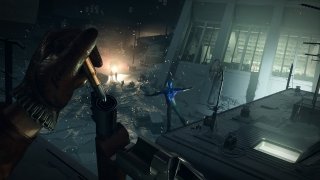 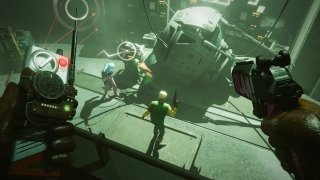 That a game is distributed by Bethesda is enough to catch the attention of any gamer and this is just what happens with DEATHLOOP. This is a first-person shooter that will take us to the strange island of Blackreef, and will also place us in a time loop.

In this game, two rival assassins find themselves trapped in a time loop that condemns them to repeat the same day over and over again. To escape from it, they have to kill eight key targets before the day restarts. Each cycle will reveal new things to them and they will incorporate new skills and weapons to expand their arsenal.

The game presents an attractive graphic section with very well-developed scenarios and very fluid action. The environment is the island of Blackreef, a vast territory with different areas and a varied cast of enemies to annihilate that will not give the player a break. One of the remarkable aspects of the game is in the weapons and that we can use supernatural powers, an aspect that makes the game different from the typical shooter.

There is no doubt that this is a good action game where its developers have managed to combine the essentials of the genre with ideas that emanate from movie stories such as Edge of Tomorrow or Trapped in Time.