You can hide all sorts of information among your music files and audio tracks thanks to DeepSound, a great steganography and audio conversion tool 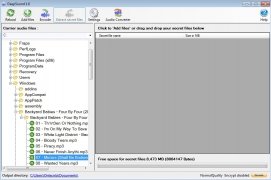 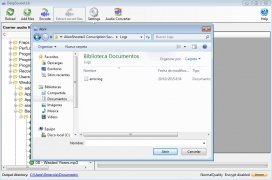 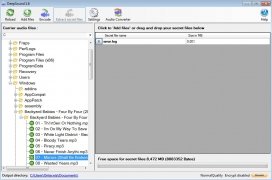 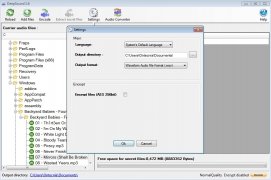 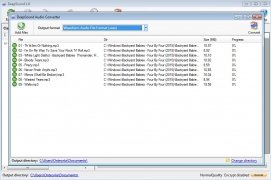 It's more than likely that your life is full of secrets that you don't want anyone to know. You might be a Chelsea fan, you just might watch Geordie Shore or you could even spend your money voting on Big Brother. And you obviously want to hide all that information on your computer.

A tool to hide data among music

But it turns out that your mum, girlfriend or son can access your computer whenever they want, so how can you protect such valuable information? Well, you should know that while you watch any old rubbish on TV, some people enjoy Mr. Robot, a TV series that has introduced us to DeepSound.

It's a steganography and audio conversion tool with which you can hide info among audio tracks and files. In other words, you can use your music to hide your darkest hobbies. It encrypts them using the AES-256 standards and codes them in several formats such as FLAC, MP3, WMA and WAV. It can also place a copyright on your files.

Your poor music taste can become your best ally.

The truth is that if somebody would go through the albums of Mr. Robot's main character that would immediately put him in jail. Who could possibly think about putting on the same shelve real gems like Van Halen or Beastie Boys with something like The Cure? So here's some advice: don't mix your Justin Bieber albums with your discography of ACDC. They'll definitely catch you out.

Antony Peel
Jospin Software
Over a year ago
More than a year ago
2.3 MB