INFINITY OPS for Android devices, is an entertaining multiplayer shooter set in a futuristic warzone in which we'll have to take on different roles 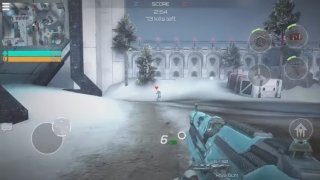 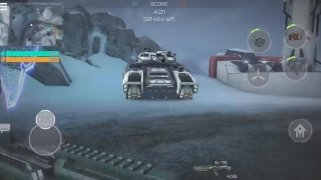 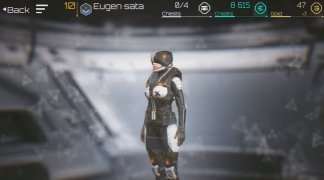 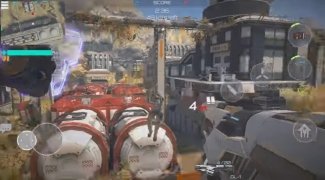 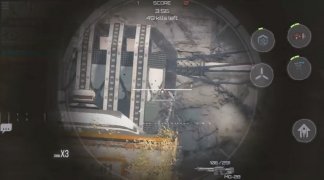 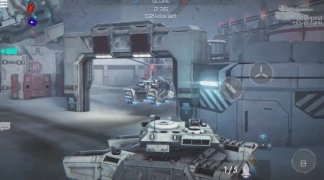 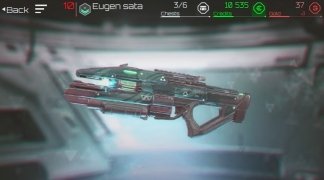 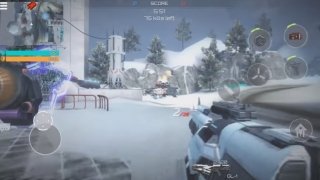 Not too long ago, it was almost inconceivable that a shooter could be played on any platform other than a PC or video console, at least meeting the minimum quality standards demanded. But as of lately we've seen quite a few FPS games for smartphones as they've become a valid platform to offer titles that meet the expectations of any experienced gamer.

So here comes INFINITY OPS, a shooter set in the future in which mankind is immersed in an interplanetary war, offering the player the chance to take part in the latter taking on different roles: recruit, saboteur, tank, and assault. Depending on which one we choose, the game will be conditioned in one way or another, as each class has its own features and skills.

Your strategy will rely on the kind of character you choose.

The following are the main features of this game:

We have to mention that the game itself, Destiny Warfare, doesn't require a very powerful device to play since it has been developed with low-end devices in mind. That's why amongst its requirements, it only demands Android 4.0 although the newer your smartphone is the more fluid and comfortable you'll obviously be able to play.

If you're into multiplayer action games but you're looking for an alternative to Fortnite and PUBG because you're not too keen on battle royale titles, download this APK right now and have fun with a first-person shooter that has nothing to envy of the most important games in this genre.

Antony Peel
8/10
Azur Interactive Games Limited
Over a year ago
This year
466.5 MB