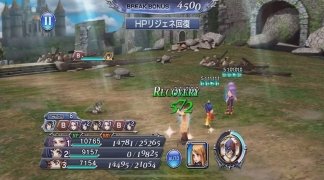 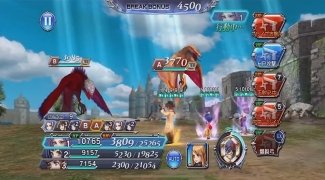 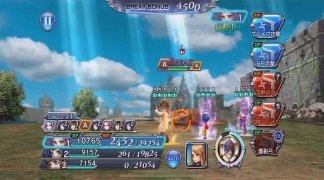 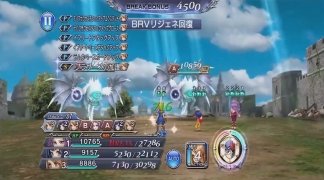 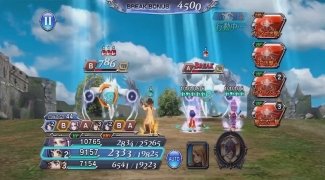 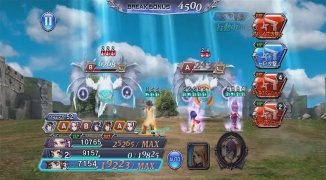 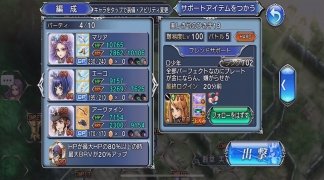 The Final Fantasy series is one of the most prolific sagas in the RPG video game universe with dozens of titles. Amongst the latter, we can find this DISSIDIA FINAL FANTASY OPERA OMNIA that comes along with a rather different gameplay when compared to the first game of the saga.

Here we'll find an MMORPG featuring all the Final Fantasy characters that can become part of your team with whom you'll be able to unleash online multiplayer battles. It's a turn-based strategy role-playing game in which users we'll have to team up with others. Each team member will have his own special powers and skills and the outcome will depend on our strategic capacity to decide when and how to attack and using which weapons.

As we said, the main characters of this game have appeared in previous Final Fantasy installments, therefore, fans of the saga will feel very comfortable trying to complete a new story in which they'll have to combat the evilest of forces once again. If you're one of those fans, simply choose your favorite hero, customize him or her however you fancy, and get stuck into the action.