Pioneer, the leading company in what refers to DJ equipment presents DJS, a complete music mixing application. You can download DJS now to your computer 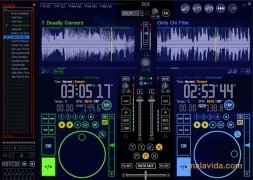 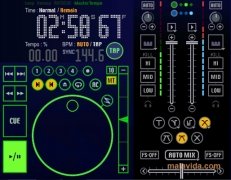 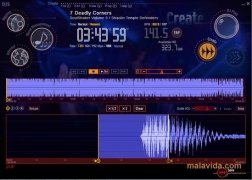 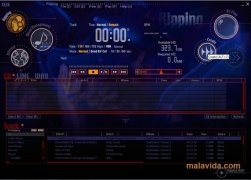 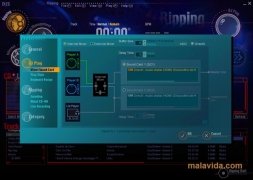 Among all the options that we will be able to find when it comes to choosing a program to mix music, only two are developed by manufacturers of DJing equipment, Numark Cue and DJS, developed by Pioneer.

The last of the two has all the features necessary to convert our PC into a complete set to mix, because it has two independent digital audio players, with transport controls, effects and pitch, as well as a mixer that offers everything we need to have complete control over the volume, BPM, waveform monitoring and equalizing.

It has a really attractive interface, in which vivid and flashy colors are predominant, something that is ideal to mix in booths that don't have a lot of illumination, only needing the light of the screen to see.

If you want a program that has been developed by one of the leading developers in the disc jockey world, don't think twice and download DJS, a great tool developed by Pioneer.

Requirements and additional information:
The trial version has certain limitations