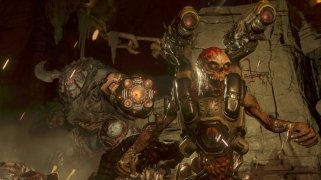 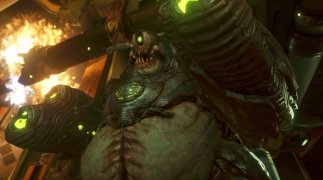 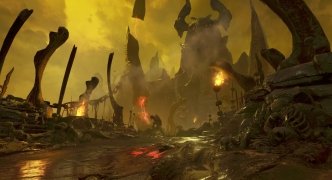 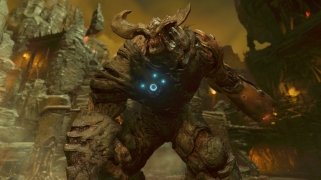 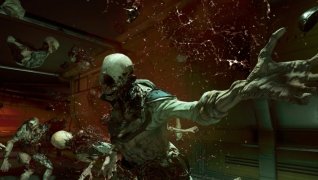 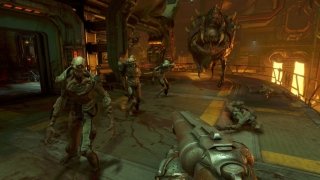 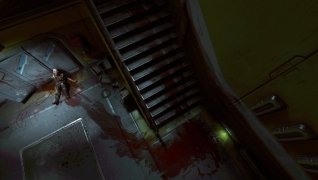 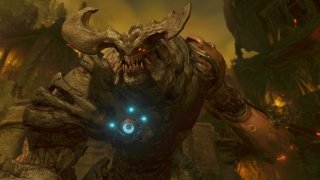 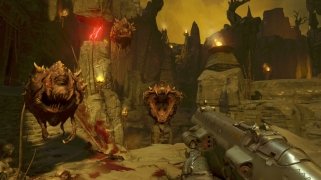 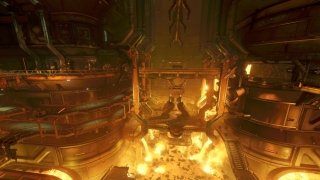 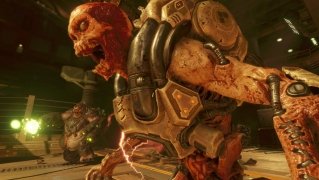 Back in the 90s', specifically in 1992, an action-packed video game hit was released: Wolfenstein 3D. It was the first successful first-person shooter and it took us into a Nazi fortress where, level after level, we had to wipe out soldiers, guard dogs, and other strange creatures, to end up battling it out with Hitler. The game was absolutely brilliant, with its revolutionary VGA graphics, and it took id Software to stardom in the field of video game development.

Just one year later, this FPS concept received a boost on behalf of two video game coding geniuses: John Carmack and John Romero. They were the guys behind Doom, another 3D shooter but that offered us an outstanding improvement to the graphics and told us a different story: a space marine on a routine mission to Phobos, one of the Mars moons, has to face up to an error in a teleporting experiment. An interdimensional portal to hell has been opened and the facilities are now full of demons and underworld creatures.

The redesigned version of one of the best FPS

This excellent action game immediately became a hit because it incorporated absolutely everything: brilliant graphics, stunning sound effects, a great plot, a wide range of enemies that could really get on your nerves, and a huge number of weapons to kill them all: guns, sawn-off shotguns (the wonderful double-barrel version we saw in Doom II), machine guns, grenade launchers... The game was an undeniable hit and raised to the category of legendary.

Entangled maps and hordes of fearsom enemies will put your survival skills to the test.

And because this game definitely deserved it, in 2016 a new version was published, complying with the original plot but updating it to the current platforms and resources. The result is obviously impressive. The storyline doesn't change a bit: we're still that space marine that has to get rid of all the demons in the UAC's facilities on Mars.

All in all, you shouldn't wait any longer to download the updated version of this legendary shooter.