Dr.Fone for iOS allows you to recover data such as lost contacts, messages or photos from your iOS device. Dr.Fone for iOS solves accidents on your iPhone 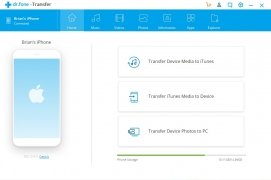 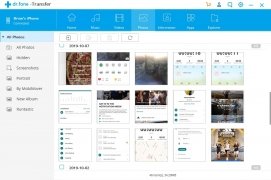 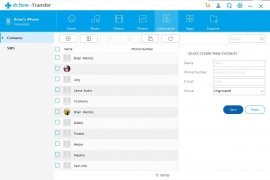 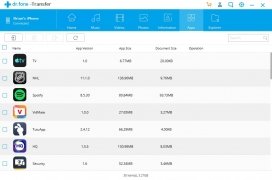 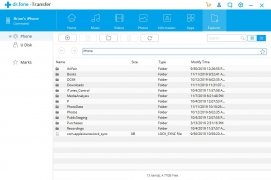 Recover all sorts of data from Apple devices with iOS

Have your iPhone's data been accidentally deleted? Don't worry, because although it may seem like a really dramatic situation at first sight, you just might be able to fix it thanks to Dr.Fone for iOS.

The best software to recover data from Apple devices

Wondershare Dr.Fone for iOS is an application capable of recovering lost data from Apple devices that run an iOS operating system. Depending on the iPhone, iPad or iPod touch model, we'll be able to recover between seven and twelve different types of files, including contacts, call registries, notes, photos, videos or message attachments.

An essential tool to recover files on iOS.

Dr.Fone for iPhone is considered as one of the best tools to recover lost data under any circumstances. A broken iPhone, faulty updates, jailbreaks... None of these situations can stop Dr.Fone iOS.