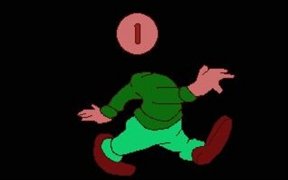 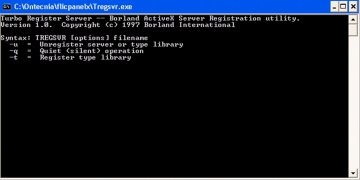 Autodesk Animator was one of the first tools that allowed users to create 2D animations. The program worked by means of a frame by frame system, in such a way that it was a lot simple than any other method known up to that moment.

The only problem that arose from this tool is the kind of format that it used (FLI and FLC), that weren't a standard and they needed special controllers and applications to be played.

Dragon FlicPanelX ActiveX is the perfect solution for that problem, because it is capable of playing files created with Autodesk Animator, Animator Pro and Animator Studio. This is due mainly to the DIDs, the dynamic matrices and the ImageLists included in this software, obtaining the best performance as possible.

If you want to view FLI and FLC animation files, created with the first professional animation tools that were launched on the market, you have to download and install Dragon FlicPanelX ActiveX.
Requirements and additional information:
This download requires a ZIP compatible compressor.