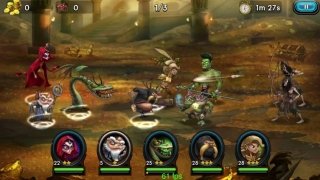 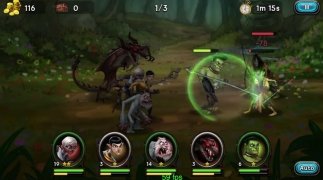 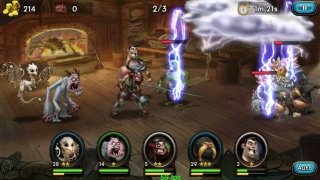 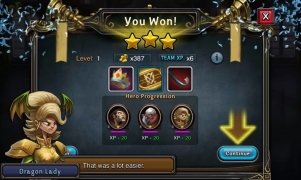 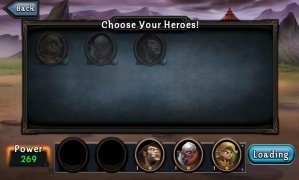 If you're into role-playing games set in worlds of fantasy, in DragonSoul you're going to find plenty of these ingredients. Dragons and monsters are some of the enemies that you'll have to face up against in your crusade against evil.

Build your team of heroes and start fighting evil

In this game for Android, you'll find different game modes that include challenges against other users, as well as campaigns that will take you through the game from chapter to chapter. You'll also be able to make the most of the following features:

An action-packed RPG full of humor.

Gather the courage needed to defeat Umlaut, the dragon that captured legendary heroes and turned them to stone. Release them and become one of them yourself.