What is Dropbox and what is it for 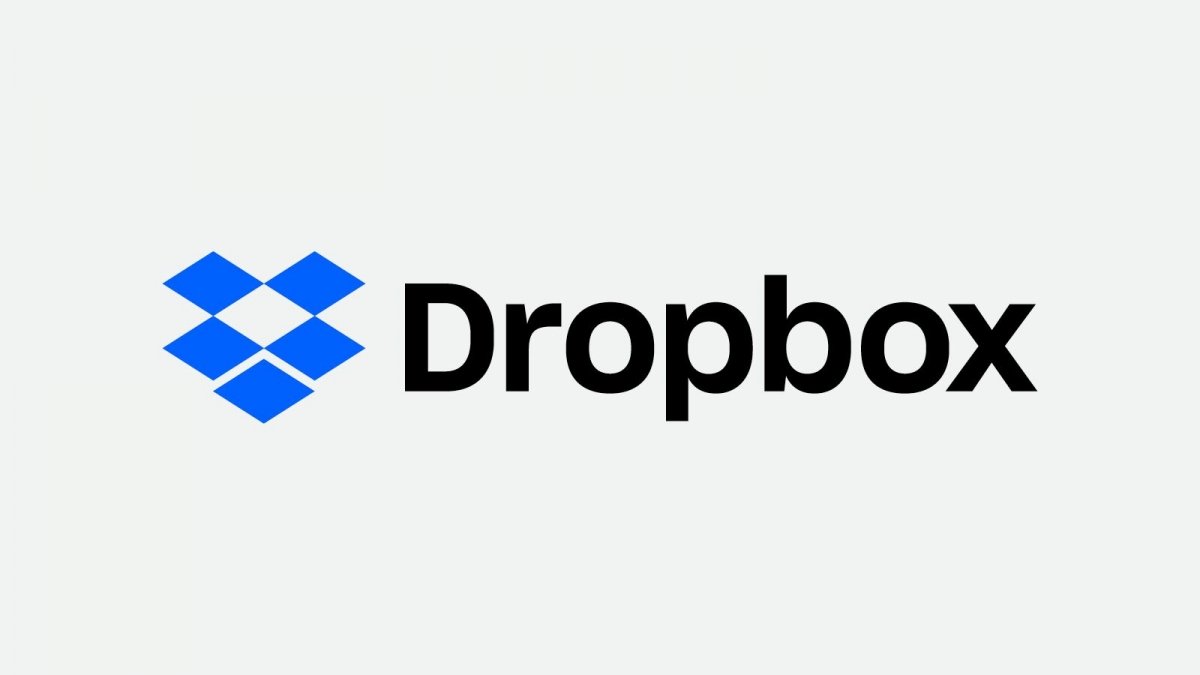 WhatsApp Share Tweet Send
Learn all the details about one of the most popular storage services and learn ways to use it in your daily life, both personally and in work environments

Dropbox is a virtual file storage service that lets us store and organize music, photos, and documents. Being cloud-based software it lets us access all our information from anywhere, as long as we have an Internet connection.

It was one of the first companies to offer this service, back in 2007. Its founders, Drew Houston and Arash Ferdowsi, students at MIT, noted that there was a growing need among users to send increasingly large files. At that time, e-mail, which had been the most common transfer method, was not enough. Dropbox addressed this issue by allowing us to store large files and share them via links. Even better, Dropbox simplified tasks that were previously difficult to perform, such as synchronizing files between multiple devices and creating backups.

Still, Dropbox's history is not free of controversy. Although Dropbox uses SSL transfers and stores data using an AES-256 encryption protocol, its security has been compromised on several occasions. For example, on 20 June 2011, users' data was exposed for 4 hours. In 2013, the company was also accused of facilitating electronic monitoring to the United States National Security Agency (NSA).

Currently, the service offers the possibility to get 2 GB storage space for free, just by registering. However, with this basic mode, we can only use it on three devices at a time. For those who are more demanding, there are payment plans that extend capacity to 3 TB and provide premium features, such as text search in documents and intelligent synchronization.

Dropbox is a multiplatform service and has a native application for Android. It can also be used on iOS, Windows, MacOS, and Linux. Finally, we can view our files through any browser.

What is Dropbox for?

It is used to store files online as a virtual hard drive that is always accessible. Since its storage is cloud-based, this service helps us improve our file managing. For example, it is possible to upload a document or an entire folder and then generate a download link for one or more users. Also, Dropbox synchronizes our files on all our devices, even when we make changes to them.

In the workplace, it is an ideal service for workgroups that need to handle the same documents simultaneously. It is possible to insert comments and make changes that will be reflected in all team members. As a result, productivity is improved and collaborative working is possible.

Finally, with Dropbox, we can create text documents, presentations, and spreadsheets without installing any additional software, and for free. Also, it has been fully integrated with Google Docs and Microsoft Office in its online version for some time now.