Dude Theft Auto: Open World Sandbox Simulator is a violent action game that combines titles such as GTA and an entertaining sandbox similar to Minecraft 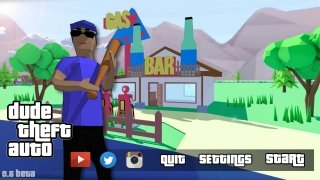 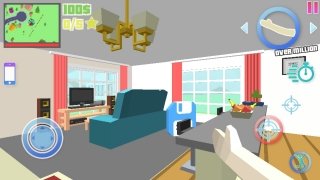 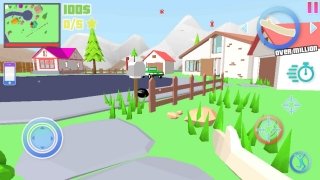 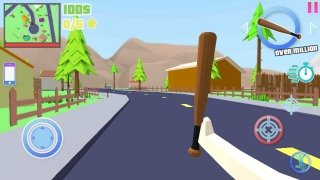 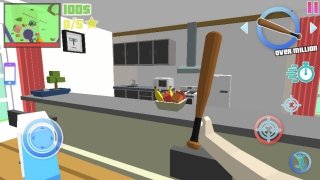 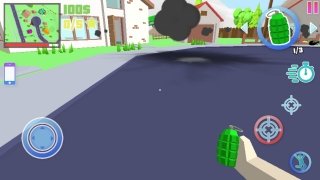 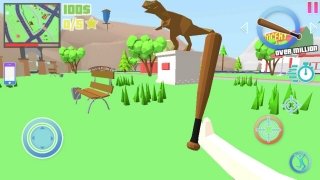 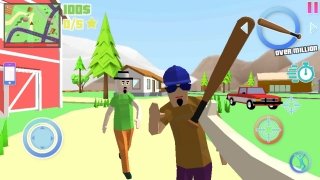 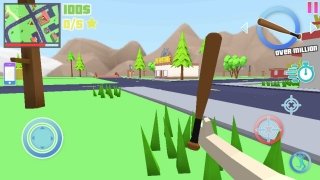 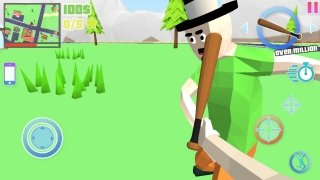 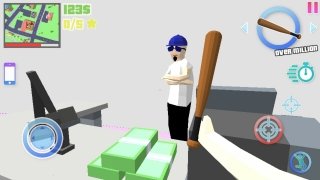 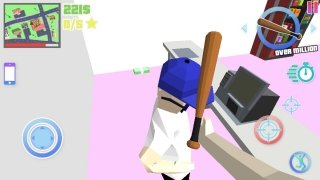 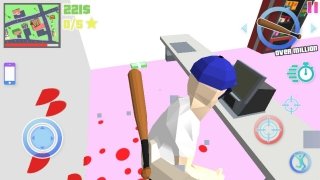 What would happen if we created a crossover between Minecraft and GTA? Well, there's no need to carry on wondering because the possibility is real. Dude Theft Auto: Open World Sandbox Simulator is a rather stingy yet entertaining action game full of huge pixels and violence. You're a rather normal-looking guy that one day decides that his life could be much more fun if he were to become a vandal.

So, with this idea in mind, we'll set out to spread violence around our neighborhood using our fists, a baseball bat, and also hand grenades. The usual stuff. In our spiral of destruction, hate, and death, we'll come across other people that we can hit or rob. We'll explore streets, parks, gardens, shops, private houses... with the only intention of unleashing our most violent concerns. And what can we do with the money we collect? Buy weapons, of course.

Start kicking some ass. Just because you can.

It's a low-mode action game in which our main character won't get too stressed out and neither will he be chased by the police or any rival gang as if we were playing GTA. Furthermore, just like in Mojang's sandbox game, we can relax by exploring all the scenarios and even lazing around on our smartphone.

Its controls are very simple, allowing us to move around in any direction, jump, pick up objects, and hit anyone that we come across. Furthermore, you can also make the most of the following features:

If you're looking for a relaxed violence game, don't hesitate to download the APK of Dude Theft Auto.