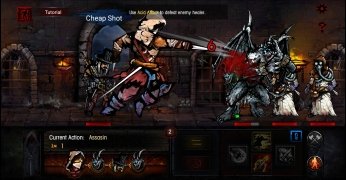 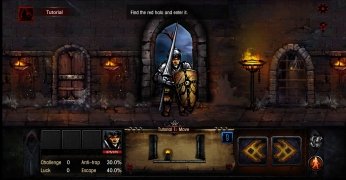 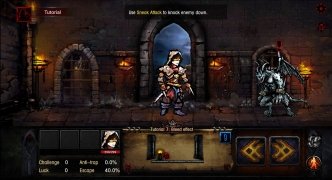 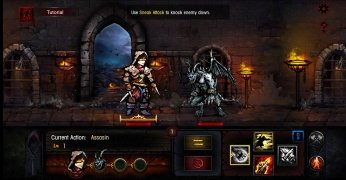 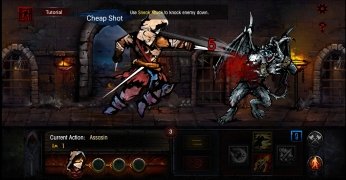 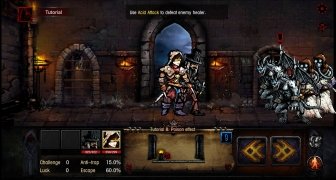 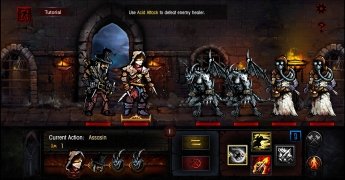 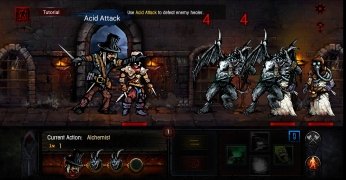 Dungeon Survival is an action RPG in the dungeon crawler sub-genre, which is not the usual one when we talk about this kind of games. Mostly because it is presented in a 2D horizontal format, looking more like a beat'em up than an RPG.

RPG fans will be delighted, because it brings together many of the classic elements of the genre: heroes who acquire abilities as you progress through the game, spells and magical powers, colourful enemies... and as you can imagine, the objective is to overcome enemies and levels, each one more complicated than the last, gathering loot of gold and other treasures as you defeat the monsters that will cross the path of the protagonists.

And we speak in plural because there are several characters that we can use, although the main one is Royde, forming a team that will serve to advance in Neblina Negra, a city known for its deposits rich in minerals with the aim of ending the dangers that loom over it.

These are the main features found in the game: