eMule MorphXT is a version of the popular eMule P2P download client. Download eMule MorphXT for free and check out all its functions, speed and advantages 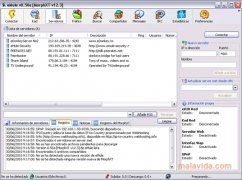 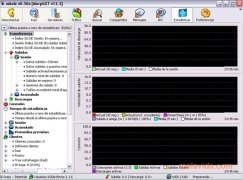 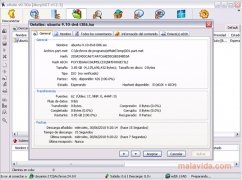 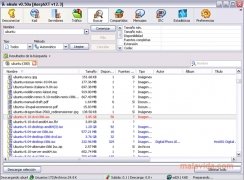 The great popularity that eMule reached some time ago had as a result that many unofficial versions (or mods) were launched, one of these versions was eMule MorphXT, that had some functions that worked better than those of the original application.

Great alternative to the original eMule

In eMule MorphXT the developers tried to improve all the default configurations because eMule required a large number of configuration modifications to be able to reach an optimum point in what regards to downloads and transfers. That is why this mod was launched totally configured to be able to offer the best performance.

Likewise, eMule MorphXT includes a backup system the intention of which is that you never lose the downloaded files and especially those that have still not finished downloading. Furthermore, it also includes a powerful anti-leecher that manages to make sure that those users that share less aren't well received.

In what regards to the connections, the truth is that eMule MorphXT is very quick when it comes to connecting to any server and in the searches, it finds a vast amount of files with many sources, which makes it easier for them to be downloaded.