eMule Xtreme is an eMule mod capable of providing your downloads with greater speed. Download eMule Xtreme for free so that you can check its optimizations 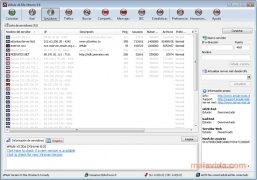 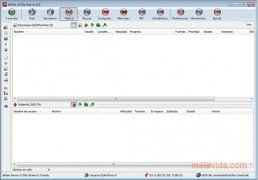 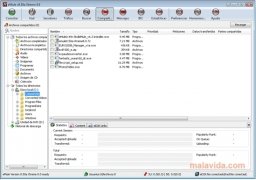 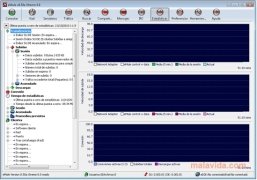 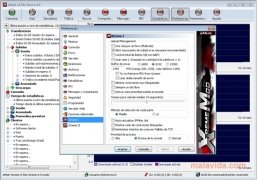 eMule Xtreme is one of the most successful eMule mods. After the original program's code was made public, there were a lot of developers that took on the job of improving it. eMule Xtreme was the first to offer features that would later be implemented into the official program, and the truth is that the downloads with this P2P client can actually end up being a few times faster.

Advantages of using this eMule MOD

Among the most noteworthy options that have been implemented in eMule Xtreme you can find:

There are many improvements, and they have been carried out specially on the most important features of the application: the transfers, the users and the sources. The truth is that making the most of the eD2k network is very easy with eMule Xtreme.