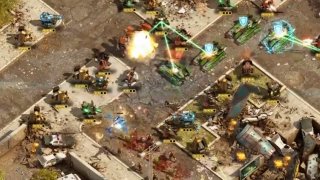 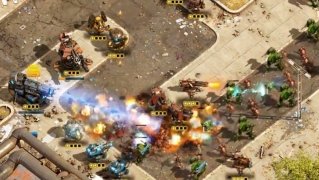 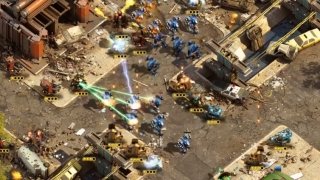 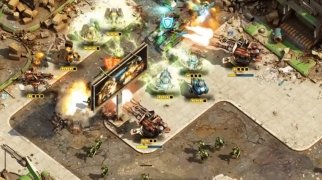 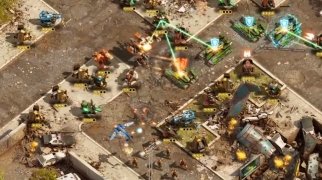 The tower defense game concept is very simple: place your defenses at strategic positions wherever they may be more useful to destroy the invaders. Trying to make itself a name in this genre on Android, we'll find Epic War TD set during a futuristic war.

Entertaining game due to its puzzles and great doses of action.

It's a game in which we'll enjoy high-resolution graphics and in which we have to try to fend off enemy robots. We can make use of all sorts of weapons, from simple cannons to tesla coils that can be used to give powerful electric shocks, including missile launchers.

Lords Mobile: Battle of the Empires 2.73