Euro2012 serves to make it easier for soccer followers to have the statistics of the UEFA European Champsionship. Download Euro2012 to access all the info 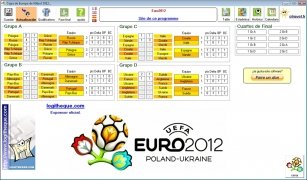 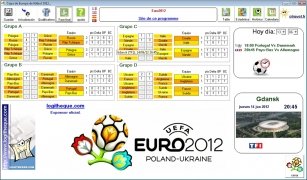 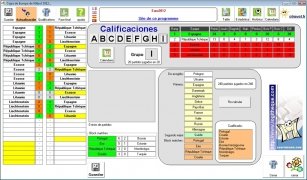 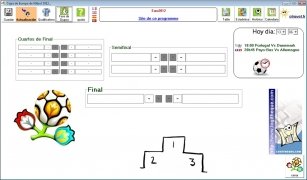 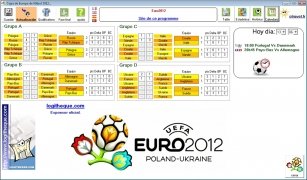 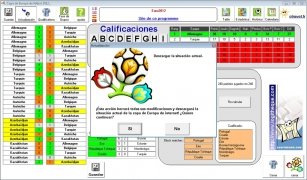 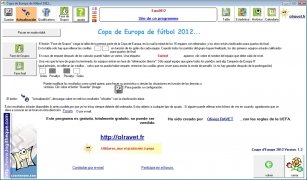 The UEFA European Football Championship, better known as the Euro Cup, is a football event that takes place every four years, with the 2012 edition taking place in Poland and Ukraine with Spain as the reining champions. And to keep up to date of your national team's results in this new championship nothing better than Euro2012.

All the information about the UEFA Euro on your computer

After they download Euro2012 free the users will be able to access all the information about the competition, with the possibility to view where and when the next match of each of the national teams will take place, the result of the matches played up till that moment and even the classification of each of the different groups.

What's more, for those people that really love statistics, Euro2012 include all the information about the qualifying groups, so that it will be possibility to look up the trajectory of each of the teams until they reached this important football championship.

Check the evolution of your team in the Poland and Ukraine 2012 UEFA Euro Cup.

Another thing that is important is the possibility to manually input the results in such a way that you will be able to simulate how the groups will end as the competition moves on, something that makes it possible to check what the match ups will be.

Therefore, if you want to have all the information about the Poland and Ukraine 20120 Euro on your computer, you only have to download Euro2012 free.