Access the best list of tricks and tips for the Facebook app for Android, so that you can become a fully-fledged expert on the mobile version of this social platform 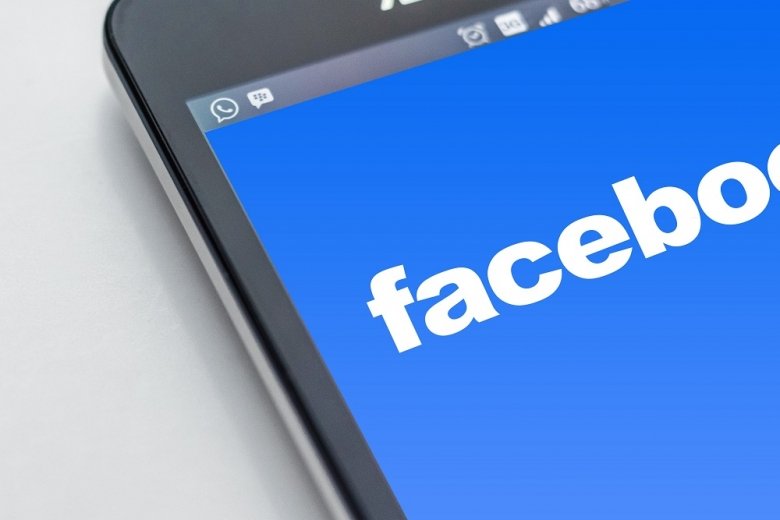 Despite the growth of new social networking sites like Instagram and Snapchat, or of those which are based on posting short videos, such as TikTok, or the creation of virtual avatars, as is the case with Zepeto, Facebook remains the social networking service par excellence, with a user base that just keeps growing and growing, and which easily surpasses a billion people around the globe.

A large percentage of the world’s population logs in to Mark Zuckerberg’s social platform every day to see what’s new on their timeline, gossip and react to photos from their contacts, take the opportunity to wish friends and acquaintances a happy birthday, post a story, or update their status. And the vast majority of them do it from their mobile device, and more specifically from Facebook’s official application for Android.

Despite constant complaints about high resource and battery consumption, it remains the easiest way to access Facebook, ahead of the web version and other alternative clients, including the company’s own Lite version. That’s why we thought it would be a good idea to put together this brief guide with some of the best tricks and tips to master Facebook on your smartphone and easily flick through so many photos, videos, notifications, events, groups and friend requests.

Many of these may seem rather obvious, but it’s always good to have this kind of support available in order to clear up any doubts that you may have. In this guide you will find all you need to know in order to understand exactly what Facebook is, as if you didn’t already know, what it’s used for, and how to use it on your smartphone. In order to be able to use the application, we will first explain how to download and install the app’s APK and then how to make sure it is always updated to the latest version, which is highly recommended if you want to guarantee privacy and security.

In fact, security is another topic we deal with in this guide, given that so many users are wary after hearing about a number of personal data breaches, as was the case with the Cambridge Analytica scandal. But if you are not convinced by our explanations regarding your data safety, in this list of tricks you will also find out how to uninstall the app and, more importantly, how to delete your account permanently; though we can tell you right now that you won’t be able to delete your personal data held by Facebook.

By now there should be no need to remind you that if you can’t find the trick or tip you were looking for or the answer to your questions regarding this social network, don’t hesitate to ask us on our social profiles on Twitter and, of course, Facebook.

Facebook Dating: what it is, how it works, and how to use it

Facebook Dating is the alternative to Tinder, created by Mark Zuckerberg's company. It is not a separate application, instead, it is incorporated within the social network app. This is not a new function of the social network, but a completely independent new service.

You can install Facebook on your Android by two methods: through Malavida, and Google Play.

In this text, we are going to offer you a basic guide to use the social network. Under no circumstances, we are going to cover all the things you can do with the platform, but we will try to cover what is necessary for you to start sharing content using Facebook.

To address the question of whether or not Facebook is safe, two criteria must be met: that of malware and that of privacy. The case of malicious software is very clear and transparent, as no known virus could compromise our information and that has been distributed through the platform. In this aspect, it is quite safe, since, against that, many cybersecurity measures have been taken that have contributed to creating a strong defense system, which requires (and receives) continuous revisions and constant updates.

To update Facebook, you have two methods: through Malavida and Google Play. Let's see both of them below.

To permanently delete your Facebook account, first of all, you must know that you cannot do it from the application, nor entering the web version of the social network in a conventional way. If you do it this way, the only thing you will get is to deactivate your account (which will make it invisible to other users) but it will not disappear, your information will still be there.

Facebook is a social network designed to "connect" people through personal publications, sharing information, news, or audiovisual content. The idea is to establish contact with people close to us such as friends and family, colleagues who went to school with us, or people who have similar interests to ours.

To download a copy of the data that Facebook has about you, first open the app and tap the menu button:

How to disable Facebook’s internal browser on Android

Disabling the internal Facebook browser on Android is an easy and straightforward process. First, open the app and tap on the menu button:

Currently, the Facebook application does not let you chat with your contacts. Instead, it forces you to install Facebook Messenger, where they have delegated all these instant messaging functions. Therefore, it is not possible to create group conversations on Facebook using the main app. However, there are two alternatives for doing so.